SAND rose on Wednesday as it was revealed that HSBC would be entering the Metaverse via The Sandbox. MKR, WAVES and other news-related gainers were both up almost 10% today. 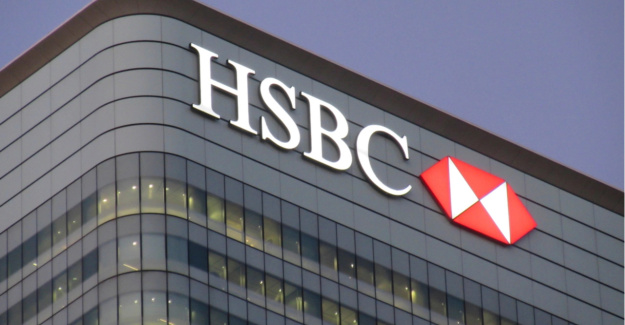 On Wednesday, it was confirmed by The Sandbox that HSBC and the British financial institution HSBC had agreed to a partnership which would allow the bank to enter the metaverse.

Today's news saw SAND, the native token of the project, rise by more than 9% in today's session. This is a significant move away from the current support level.

After rallying from $2.65 support, SAND/USD reached an intraday high at $3.01 which is its highest level since March 9th.

This was because the Relative Strength Indicator (RSI) 14-day rose above its ceiling of 42.5. It took place for only the second time since February.

The RSI now tracks at 45.4 and is nearing another resistance level, this time at 46.25. This is a level that hasn't been seen in nearly four weeks.

If this happens, the initial price target will be $3.15, which in the past has been resistance.

WAVES lost momentum after today's breakout. It appears traders sold positions in anticipation for a reversal.

The RSI is also steady at 74. This is lower than the peak of 84. However, this could indicate that there may still be upside.