They point out that Article 2 of the Criminal Code establishes that criminal laws that favor the accused have retroactive effect. 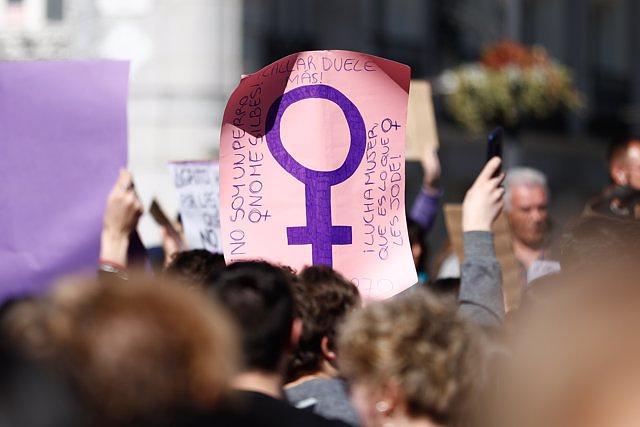 They point out that Article 2 of the Criminal Code establishes that criminal laws that favor the accused have retroactive effect.

The cascade of revisions of sentences derived from the entry into force of the Law on Guarantees of Sexual Freedom, known as the Law 'only yes is yes', has been collected by criminal lawyers normally since they point out that article 2 of the Criminal Code It establishes that criminal laws that favor the accused have retroactive effect even if there was a final sentence when they entered into force.

However, there is a difference of opinion in the way in which this reduction can be produced, since some point out that in the revisions of sentences for known violators these days, the judges have automatically transferred the penological range without taking into account the facts. and circumstances included in the resolution.

This, they argue, is a mistake because since the new law puts into the same bag as sexual assault what were previously two types --abuse and assault-- the sentence ranges have been modified. Therefore, they understand that the magistrates when reviewing these sentences must take into account that a minimum sentence for violation of the previous Penal Code is not transferable as it is to the current one.

In addition, they explain that in the event that the Government decides to make changes to the law to stop these reductions, it will only be possible to be more punitive and increase penalties by returning to the previous rates.

On the other hand, they warn that the report of the General Council of the Judiciary (CGPJ) in this regard only warned that there could be revisions in the event that the maximum sentences were lowered.

However, other criminal lawyers, such as the lawyer José María de Pablos, had already warned since August that these reductions in sentences could occur. Now, on her account on the social network Twitter, she insists that this is happening because the "only yes is yes" law lowers the range for certain cases of rape by two years.

In addition, for this lawyer there has been a "bulk error" by the legislator because "he forgot to include the usual Transitory Provision that limits the cases of possible review of sentences." And he predicts that the trickle of sentence reductions for sex offenders will be a constant in the coming days.

For her part, the criminal Ángeles López has explained in statements to Europa Press that since there is an adaptation of criminal forks, hers is that the judges review sentences. In addition, she has pointed out that the range of penalties determined by the new law is reasonable and better than the previous one because the capacity to sanction conduct is broader.

On the other hand, he stressed that the new law includes aggravated subtypes that were not contemplated before, and he recalled that although some cases are punishable by fewer years in prison, it must be taken into account that the accessory penalties that the new law adds are important .

Regarding the fact that the law does not include a transitory provision that limits the review of sentences, this lawyer explained that if it were included, it would be of "dubious legality."