Pablo Iglesias, summoned this Wednesday to a conciliation act for his statements about the Municipal Police

A court in Madrid set the date at the request of the Union of the Municipal Police of Madrid. 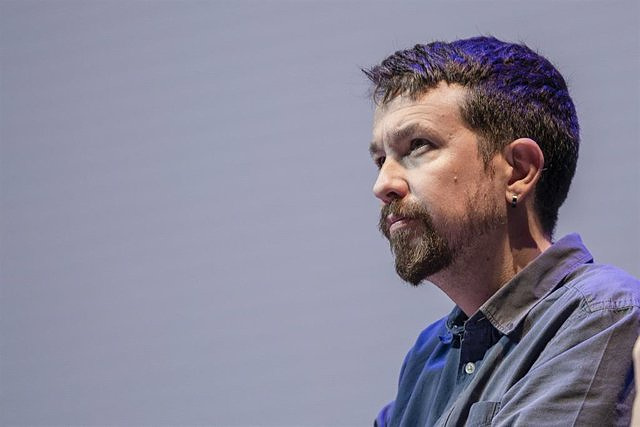 The Court of First Instance Number 2 of Madrid has summoned the former Vice President of the Government Pablo Iglesias to a conciliation act this Wednesday, November 30, at 12:00 p.m., due to some statements he made about the Madrid Municipal Police.

Legal sources have confirmed to Europa Press that Judge Cristina Fernández Gil has set the date for the conciliation act following the request of the Madrid Municipal Police Union (UPM) union as a prerequisite to be able to file a lawsuit for an alleged crime of serious insults to the local Corps.

It was on October 19 when the Madrid City Council Security and Emergencies delegate, Inmaculada Sanz, announced in the branch commission that the Madrid Municipal Police, through the Judicial Coordination Unit, had gone to court to " defend the dignity" of the agents against the former leader of Podemos.

The union took legal action against Iglesias for the statements he made on his podcast on September 28. "With five aunts like (the leader of Podemos) Isa Serra on horseback we would see the entire Madrid Municipal Police run. It would not help them at all. Isa would bring me the scalps of all of them and (Pablo) Echenique and I would burn them in a bonfire with Arnaldo Otegi in Arralde", he stated.

The legal sources consulted have specified to this news agency that the police union has demanded that the former vice president of the Government retract his statements and apologize.

In the event that Iglesias decides not to reconcile with the Madrid Municipal Police Union, the union may proceed against the former leader of Podemos for an alleged offense of insults.

As reported by the union, from UPM they have urged the Madrid City Council to appear in the case as a private prosecution.

It should be remembered that for his statements Iglesias was disapproved by the Plenary of the Madrid City Council with the votes in favor of PP, Ciudadanos and Vox.

‹ ›
Keywords:
PolicíaPablo Iglesias
Your comment has been forwarded to the administrator for approval.×
Warning! Will constitute a criminal offense, illegal, threatening, offensive, insulting and swearing, derogatory, defamatory, vulgar, pornographic, indecent, personality rights, damaging or similar nature in the nature of all kinds of financial content, legal, criminal and administrative responsibility for the content of the sender member / members are belong.
Related News