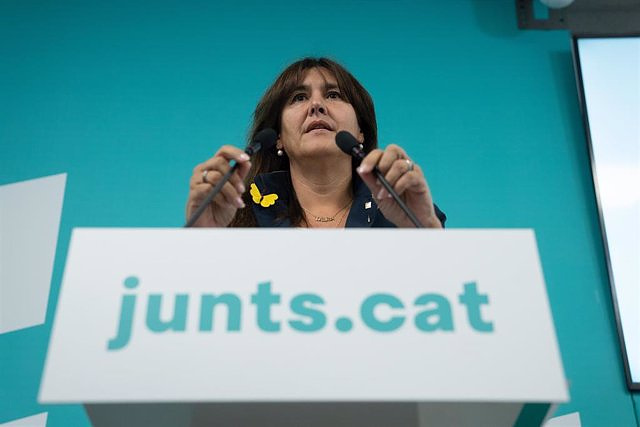 The trial of the president of Junts, Laura Borràs, for allegedly splitting contracts when she ran the Catalan Letters Institute (ILC) will be from February 10 to March 1.

In a procedure consulted by Europa Press, the Superior Court of Justice of Catalonia (TSJC) indicates the trial during eight morning and afternoon days on these dates.

In this case, the Prosecutor's Office requests six years in prison and 21 years of disqualification for Borràs, in addition to a fine of 144,000 euros, for allegedly splitting 18 contracts to hand-pick projects to a friend without the need to bid them.