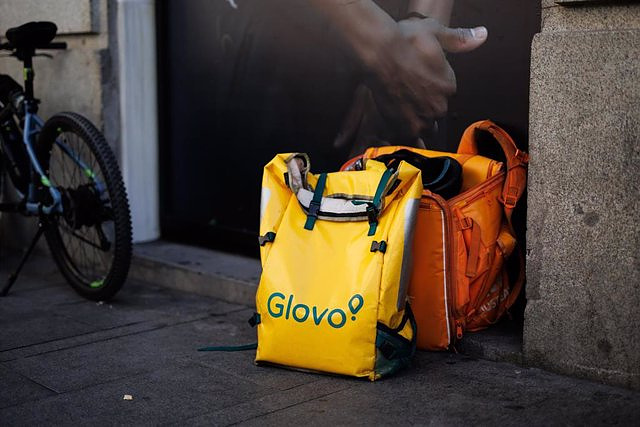 The LAB union will testify before the Barcelona Prosecutor's Office against Glovo on February 2, within the framework of the criminal proceedings that the union center initiated in September against the delivery company.

In a statement, LAB has recalled that it has "won many processes in labor matters" against Glovo, some of which have been initiated by the union itself and others by the Inspection, and has stressed that the conclusion reached in all of them is that the workers "are not self-employed, but workers for someone else's account".

Along these lines, the union center has indicated that, currently, although workers have the status of being employed by another recognized by means of a final judgment or resolution, Glovo "forces them to register in the self-employed regime, for which they are given registration in the general and self-employed regimes". Along with this, the company "does not recognize their fundamental rights" such as vacations, among others.

For all these reasons, LAB denounced Glovo before the Prosecutor's Office for a "serious and continuous crime against the rights of workers, for ignoring sentences and administrative resolutions." Thus, he presented briefs on multiple labor processes in which the union has been a party and disclosed the situation in which the employees find themselves.

‹ ›
Keywords:
SindicatosGlovoEuropa Press Legal
Your comment has been forwarded to the administrator for approval.×
Warning! Will constitute a criminal offense, illegal, threatening, offensive, insulting and swearing, derogatory, defamatory, vulgar, pornographic, indecent, personality rights, damaging or similar nature in the nature of all kinds of financial content, legal, criminal and administrative responsibility for the content of the sender member / members are belong.
Related News