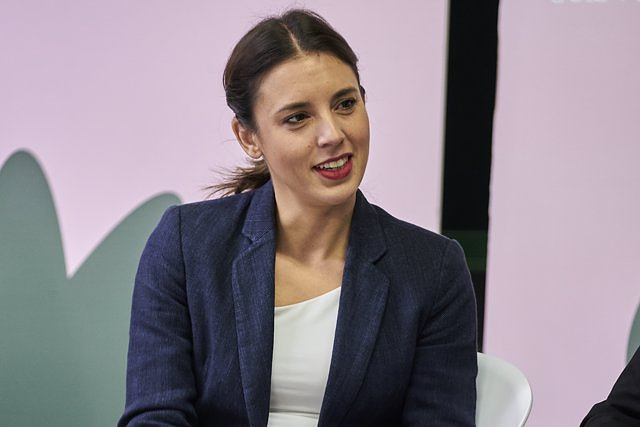 The Asturian prosecutors have already issued six reports against the review of sentences on sexual crimes, after the entry into force of the Law on Guarantees of Sexual Freedom, better known as the Law of 'only yes is yes.

These are five sentences that correspond to Oviedo and the sixth is from Avilés, according to sources from the Prosecutor's Office consulted by Europa Press.

Until this morning, a total of 17 cases had reached the Asturias prosecutors to issue the corresponding report, of which 11 are from Oviedo, four from Avilés and two from Langreo. Of those that have entered Langreo, at the moment no report has been issued.