Those known as 'teachers' ensured the quality of marijuana, received special treatment and more money. 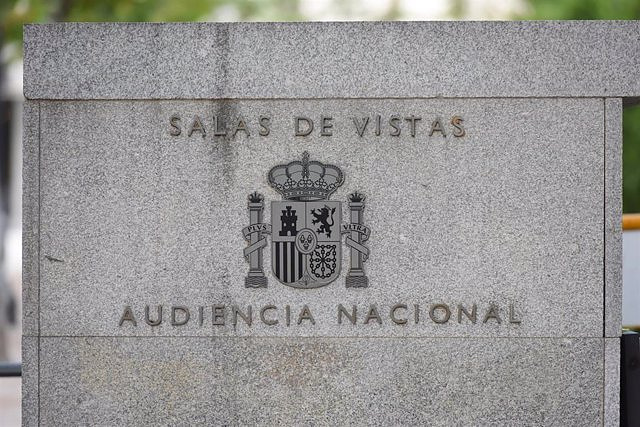 Those known as 'teachers' ensured the quality of marijuana, received special treatment and more money

The Anti-Drug Prosecutor's Office requests penalties ranging from thirteen to seven years in prison for the 65 members of a criminal organization dedicated to the intensive cultivation of marijuana who have been prosecuted for crimes against public health and continued crime of electricity fraud.

This is stated in the indictment of the Public Prosecutor's Office, to which Europa Press has had access, and in which it is detailed that the defendants -the vast majority of Chinese nationality and illegal residence in Spain-, formed a network "with a vocation of persistence over time and internal hierarchical structure dedicated to the acquisition of large areas --industrial warehouses-- to house intensive cannabis plantations".

Thus, he explains, these plants, once all the procedures for their growth had been carried out, "were distributed by parcel to different parts of Europe or by direct sale to local buyers, thus obtaining enormous illegal benefits."

In her report, the prosecutor in the case states that this organization functioned as a network that was divided into different factions, up to three. Each one managed their marijuana productions and functioned as a "job-sharing cooperative in which the people who belong (...) are considered partners, investors and workers, thus facilitating shares exchanged for the work provided."

This dynamic made it possible that, in the event of one of the three existing factions falling, the rest remained active without too much damage because they worked individually. In addition, it qualifies that each one of them had a hierarchical organization with three clear ranks: direction and management; logistics and distribution; and labor and collaborators.

In the letter, the prosecutor highlights the figure of those known in the organization as 'the teachers', who were trusted people specialized in the cultivation of marijuana. According to what is derived from the wiretaps, they received special treatment and salary, and were only in contact with the drug for the period of time necessary to assess its quality and carry out the weigh-ins, so it was difficult for them to be detected 'in flagrante'.

The prosecution details throughout the 141 pages of its brief in which provinces the factions operated -Barcelona and Asturias, for example-, who were the leaders of each of the branches -some whereabouts unknown-, how distributed the product --ordinary parcels with companies like Seur-- and to which destinations it arrived --France or Italy, among others--.

In addition, it indicates that up to 12 of the defendants have been declared in absentia, while 31 of them remain in preventive detention awaiting trial.

Four of the defendants who were at the top of the ladder --Changquan Wang, Tianping Lin, Xin Shi and Jian Cheng-- to whom the highest sentence is imposed, are assigned a fine of more than seven million in attention to the drug that moved, while for the rest the fines range from 5 to 1.7 million.

‹ ›
Keywords:
CrímenesMarihuana
Your comment has been forwarded to the administrator for approval.×
Warning! Will constitute a criminal offense, illegal, threatening, offensive, insulting and swearing, derogatory, defamatory, vulgar, pornographic, indecent, personality rights, damaging or similar nature in the nature of all kinds of financial content, legal, criminal and administrative responsibility for the content of the sender member / members are belong.
Related News