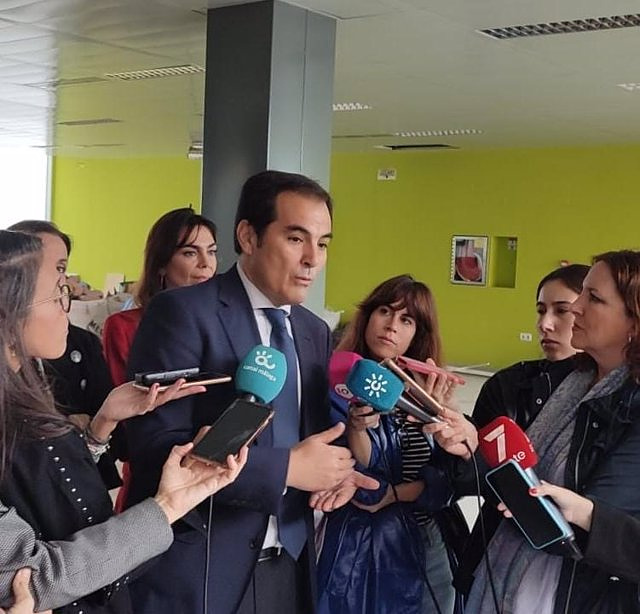 The Minister of Justice, Local Administration and Public Function, José Antonio Nieto, has assured that the former socialist president of the Junta de Andalucía José Antonio Griñán "has all the rights" to appeal and has indicated that they will respect the decision made by the Seville Court regarding the appeal, urging the rest of the political parties to do the same.

Questioned by journalists during a visit to the expansion works of the City of Justice in Malaga, Nieto has indicated that Spain has "a justice system that we often complain is slow but it is because it is tremendously guaranteed and offers many opportunities the offender or the accused to appeal, request protection and have many areas in which to claim their rights".

Thus, it has affected that in this case Griñán has requested it "and it will have to be the Court of Seville that makes the decision on the matter and we will respect it, whatever it may be." "I ask the rest of the political parties and all the people to respect the court rulings, it is a basic principle," he concluded.

Griñán's defense has filed an appeal before the order of the First Section of the Hearing that dismisses his request to suspend his prison sentence while waiting for the Ministry of Justice to resolve the pardon request and in it has requested a extension of "three months" in the period of ten days set for his voluntary entry into prison.

‹ ›
Keywords:
Junta De Andalucía
Your comment has been forwarded to the administrator for approval.×
Warning! Will constitute a criminal offense, illegal, threatening, offensive, insulting and swearing, derogatory, defamatory, vulgar, pornographic, indecent, personality rights, damaging or similar nature in the nature of all kinds of financial content, legal, criminal and administrative responsibility for the content of the sender member / members are belong.
Related News