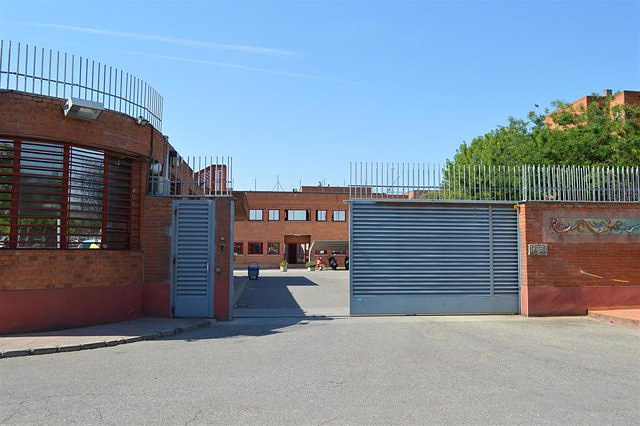 A man who was serving a sentence in the Ponent prison (Lleida) for two attempted sexual assaults and a robbery was released on Monday after the Lleida Court reduced his sentence by reviewing his sentence with the law of 'only if it is yes', prison sources have explained to Europa Press this Wednesday.

The man was sentenced to 15 years in prison but with the review of the sentence by applying the new law, which is more favorable to him, his sentence has been reduced to nine and a half years, which he has already served.

The man has followed all the training and treatment programs and his evolution has been "positive", but prison officials consider that he has a high risk of recidivism, the aforementioned sources have explained.

For this reason, the usual protocol for the release of prisoners considered to be at high risk was activated and has been in place since 2009.

This prisoner's file was sent to the Prosecutor's Office the same Monday, when he was released, and the Penal Measures Secretariat can also adopt "special protection mechanisms" for known victims.

‹ ›
Keywords:
RobosAbusos Sexuales
Your comment has been forwarded to the administrator for approval.×
Warning! Will constitute a criminal offense, illegal, threatening, offensive, insulting and swearing, derogatory, defamatory, vulgar, pornographic, indecent, personality rights, damaging or similar nature in the nature of all kinds of financial content, legal, criminal and administrative responsibility for the content of the sender member / members are belong.
Related News