Zelensky assures that Russia does not care about the IAEA verdict 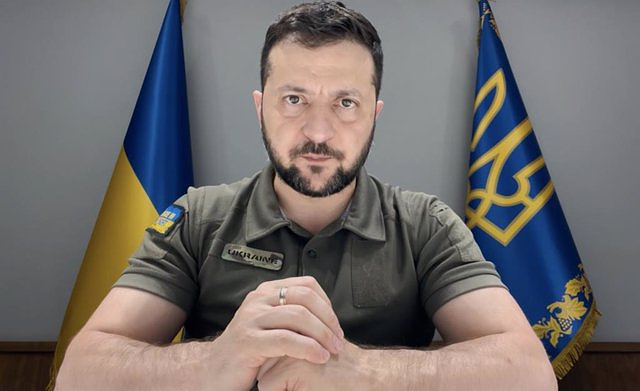 "I think the fact that Russia is doing this right now, just on the eve of the IAEA conclusions, speaks volumes. Bombing the territory of the Zaporizhia NPP means that the terrorist state doesn't care what the IAEA says. ", the Ukrainian president has asserted during his daily speech to the population of the country.

Zelensky has pointed out that Russia "is only interested in keeping the situation at its worst", and that it does not take into account the opinion of the international community.

For this reason, the Ukrainian president has called for tightening Western sanctions against Russia. Specifically, he officially recognized the country as a "State sponsor of terrorism."

"Ukraine has a very clear, transparent and honest position: as long as we control the plant, there has been no threat of a radiation disaster. As soon as Russia arrived, the worst imaginable scenario has immediately become possible. This requires an international response, from the UN to all normal states," he emphasized.

However, Zelensky has maintained that the Ukrainian Army continues to destroy "with great care and precision" the weapons warehouses, the bases, and the barracks of Russian troops on Ukrainian territory.

"The Russian Army entered the territory of Ukraine without expecting resistance and will flee from here without any other hope of salvation," he added.