Xavi: "We have to improve in many aspects, but there is a very good squad to achieve success" 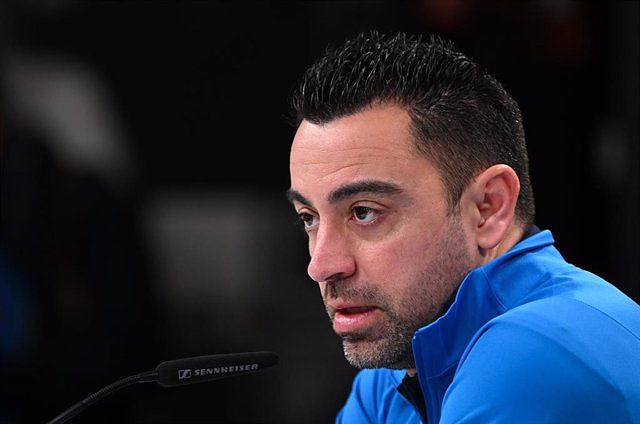 The FC Barcelona coach, Xavi Hernández, highlighted this Sunday the "very good" sensations of the team in a "fantastic" tour of the United States, with "many aspects" in which to improve, although with a "very good squad to achieve success" .

"It was a very demanding game, very intense. They marked us individually, it was difficult for us to find the number '9'. In the second half we did better, with more chances. The game was very demanding, it was a very good test, we have distributed minutes", Xavi valued the victory (0-2) against New York Red Bulls in the last game of the pre-season tour in the United States to the official club media.

The technician pointed out that "in general" it has been a "fantastic" tour. "We have a great squad and we have to take advantage of it," he assured, before highlighting the "formidable attitude" of the team.

"The sensations are very good. The games have gone well, we have to improve in many aspects, but there is a very good squad to compete and achieve success. With great humility, we have to work hard to achieve success", settled Xavi, who is already preparing the next friendly duel on August 7 (8:00 p.m.) in the Joan Gamper Trophy against the Mexican Pumas.