Marisol Casado: "We are prioritizing the principle of equity but showing inclusion". 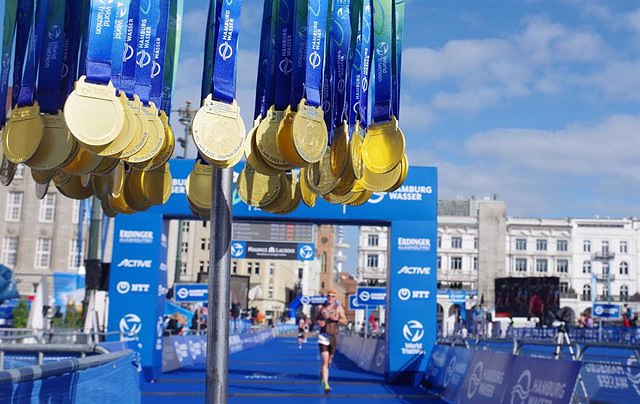 Marisol Casado: "We are prioritizing the principle of equity but showing inclusion"

The Executive Board of World Triathlon, the International Triathlon Federation, approved this Wednesday its policy for transgender athletes, after a period of consultation with the Committees of doctors, athletes, coaches, women and equal, and legal, "in addition to multiple experts in the matter".

"The rule, which takes effect in 30 days, dictates that to compete in the elite women's triathlon category, a transgender athlete must demonstrate that the concentration of testosterone in the athlete's serum has been less than 2.5 nmol/L consistently. continues for a period of at least 24 months. In addition, at least 48 months must have elapsed since the transgender athlete has competed as a male in any sporting competition," the statement said.

World Triathlon notes that the transgender policy "was approved by the majority of the Executive Board, with the vice president, Ian Howard, and the president of the Athletes Committee, Tamas Toth, voting against".

"We have been studying this matter for more than a year, we have listened to the voices of all triathlon stakeholders, and I can only thank all the Committees and Commissions for the detailed work carried out. We are a small International Federation, but we have always had inclusion and gender balance in our DNA", says the president of World Triathlon and member of the IOC, the Spanish Marisol Casado.

"The policy that we have just approved shows that we are prioritizing the principle of fairness but showing inclusion. It is fully in line with the IOC recommendation, and similar to what other Federations have done in recent months. Of course, we will follow the situation and the evolution of this policy, and we are open to reviewing and discussing it as necessary over time, as this topic is still evolving and we must be flexible," he added.