Workers of the Mexican electricity company were killed by hit men 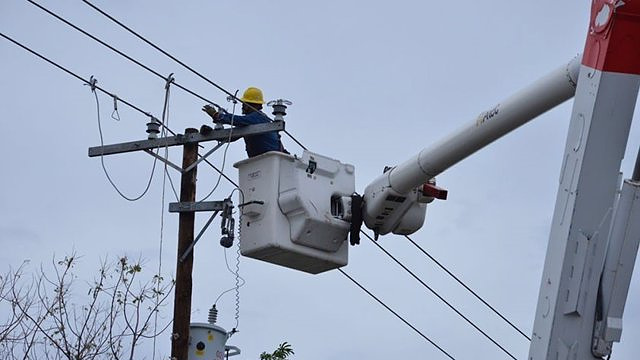 The workers of the Federal Electricity Commission (CFE) of Mexico assassinated during the afternoon of Tuesday in the Mexican state of Sonora were attacked by members of the criminal group 'La Línea', as reported by the Government of Mexico.

Around 9:00 a.m. (local time) on Tuesday, two crews of two CFE workers were attacked while traveling on the Hermosillo-Yécora federal highway, leaving two dead and two injured, as reported by 'El Universal'.

The attack, of which the author was unknown until now, would have been carried out by a group of hitmen, the Secretary of the Government of Sonora, Álvaro Bracamonte Sierra, has detailed.

The main line of investigation indicates that the attack was due to confusion on the part of the criminal group, who attacked the workers thinking they were rival groups.

"The Prosecutor's Office informs us that one of the vans they were in was two vans, one stopped to do their physiological needs and that's where the confusion occurred, but it is the Prosecutor's Office who appropriated the situation and is doing the investigations. of the CFE workers," Bracamonte said in statements to 'El Sol de México'.

In response to the problem, the Secretary of Government has gone to the facilities of the regional offices of the CFE, to reassure the workers, who on a daily basis move to remote areas to carry out their work.

"They have problems going out to work, we have come to express our support to give them certainty that we are going to accompany them in this process, so they will be accompanied by the Public Security authorities," added Bracamonte.