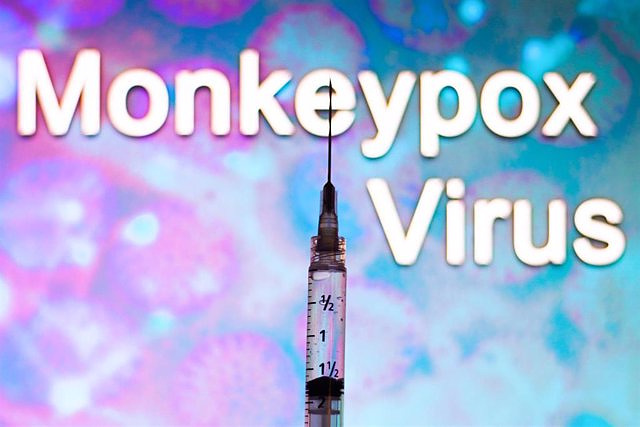 The White House on Tuesday appointed Robert Fenton, an official with the Federal Emergency Management Agency (FEMA), as coordinator of the response to monkeypox.

Fenton's appointment as head of this new team comes at a time when the virus is spreading in the United States and the Administration of President Joe Biden is seeking to intensify the government response to the health situation.

Along with Fenton, the US authorities have appointed Demetre Daskalakis, an employee of the Centers for Disease Control and Prevention (CDC), as deputy coordinator, according to 'The Hill'.

"We look forward to partnering with Bob Fenton and Demetre Daskalakis as we work to end the monkeypox outbreak in the United States," said Health and Human Services Secretary Xavier Becerra.

This step by the Biden Administration takes place at a time when it is being criticized for its slow response to the spread of the virus, which left its first case in the United States in May and which has already claimed several lives outside of the United States today. African continent.

In this context, states such as California, Illinois or New York have declared a health emergency in recent days due to monkeypox. As of today, the United States already exceeds 5,800 virus infections.

"Over the coming weeks, under the leadership of Fenton and Daskalakis, the Administration will advance and accelerate the United States response to monkeypox to mitigate its spread, protect people most at risk from the virus, and care for those who have contracted", the White House has settled.

Monkeypox is a viral zoonosis, that is, a disease caused by viruses transmitted from animals to people, which produces symptoms similar to those observed in smallpox patients in the past, although less severe, according to the Organization World Health Organization (WHO) on its website.

The organization, which at the end of July declared the disease a public health emergency of international concern, highlights that monkeypox "occurs mainly in tropical forest areas of central and western Africa and, sporadically, is exported to other regions".

‹ ›
Keywords:
Reino UnidoEstados Unidos
Your comment has been forwarded to the administrator for approval.×
Warning! Will constitute a criminal offense, illegal, threatening, offensive, insulting and swearing, derogatory, defamatory, vulgar, pornographic, indecent, personality rights, damaging or similar nature in the nature of all kinds of financial content, legal, criminal and administrative responsibility for the content of the sender member / members are belong.
Related News