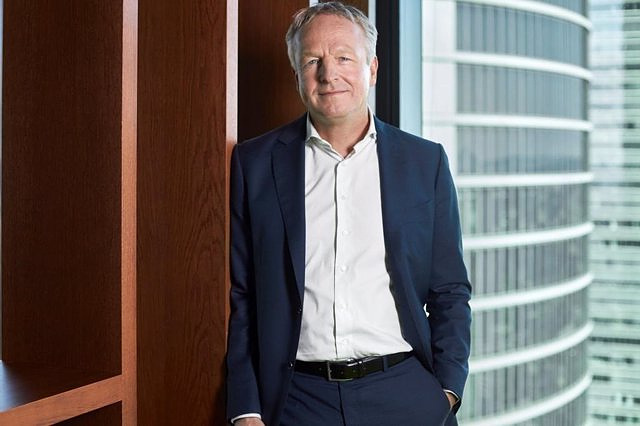 The CEO of Cepsa, Maarten Wetselaar, assured this Wednesday that the completion of MidCat, the gas pipeline that would link Spain and France through the Pyrenees and would facilitate the flow of gas and green hydrogen in the future to the rest of the continent, is a "European negotiation" and has urged that its construction be completed within this decade.

"For Spain to be an energy exporter in the long term, we need a gas pipeline to transport green hydrogen to Germany, Holland and northern Europe. Therefore, the key question is not whether we are going to have the gas pipeline or not, the question is if we are going to create the conditions to have it in this decade or in the next", he underlined at the 7th Energy Forum organized by the newspaper 'El Economista'.

Thus, he has branded the MidCat as "vital" and has stressed that its implementation would also benefit other countries, such as Germany or the Netherlands.

In this sense, Wetselaar considers that Spain has the "historic opportunity" to lead the energy transition in Europe thanks to green hydrogen, a raw material that, according to the Government, could circulate through the MidCat.

However, he stressed that for Spain to lead this process it will need European funds and financing subsidies, in addition to "a regulation that speeds up the development of these projects", an aspect in which he considers that Spain is "behind other European countries", although he believes that it is a situation that can be reversed.

However, Wetselaar has also warned that to complete this process it is necessary for the country to take care of "investors in critical energy infrastructure in Spain" and has emphasized that "this is not the time to lose the confidence" of investors , "nor of damaging the investment capacity of companies or the competitiveness" of companies.

"It is time to worry about the long term, which is very exciting, and not change it for short-term measures, which are not going to help", insisted the CEO of Cepsa, who considers that Spain could be the "Saudi Arabia of green hydrogen.

‹ ›
Keywords:
Cepsa
Your comment has been forwarded to the administrator for approval.×
Warning! Will constitute a criminal offense, illegal, threatening, offensive, insulting and swearing, derogatory, defamatory, vulgar, pornographic, indecent, personality rights, damaging or similar nature in the nature of all kinds of financial content, legal, criminal and administrative responsibility for the content of the sender member / members are belong.
Related News