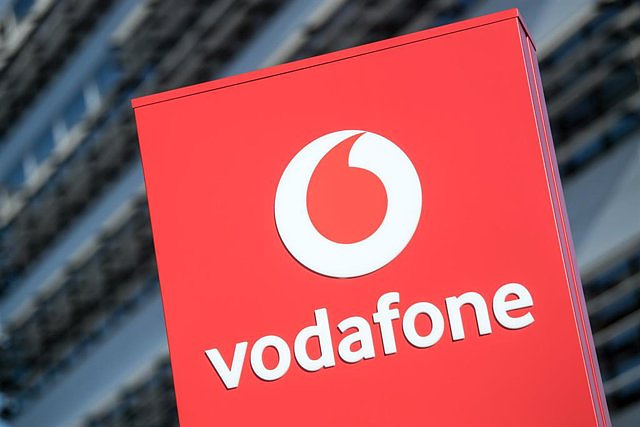 Vodafone has confirmed this Monday that it is in negotiations with CK Hutchison to merge its British subsidiary with Three, the operator in the country of the Asian group, in a joint venture in which it would have a 51% stake.

In this way, Vodafone would have a controlling stake in this new operator in an operation in which there would be no economic compensation beyond compensation for the debt assumed by the company.

In the statement, Vodafone has stressed the importance of gaining scale for an effective deployment of 5G that allows the United Kingdom to be a world leader, as well as expanding broadband to rural areas and small businesses.

However, the firm has pointed out that there is no certainty as to whether the parties will finally reach an agreement regarding the operation.

This statement comes just a week after the entry of the French billionaire Xavier Niel, owner of the telecommunications company Iliad, in the shareholding of Vodafone with 2.5%. Niel did join the activist fund Cevian in the calls to the group's management to accelerate market exit or consolidation operations.

Precisely last Friday, Vodafone Portugal acquired Nowo, the operator of MásMóvil in Portugal, for around 150 million euros, thus adding 250,000 mobile customers and 140,000 fixed access customers to its portfolio in the peninsular country.

Vodafone shares rise above 2.7% this Monday at 12:45 p.m. after the company's communication and are close to 1.04 pounds sterling.

‹ ›
Keywords:
VodafoneCorporate Y M&A
Your comment has been forwarded to the administrator for approval.×
Warning! Will constitute a criminal offense, illegal, threatening, offensive, insulting and swearing, derogatory, defamatory, vulgar, pornographic, indecent, personality rights, damaging or similar nature in the nature of all kinds of financial content, legal, criminal and administrative responsibility for the content of the sender member / members are belong.
Related News