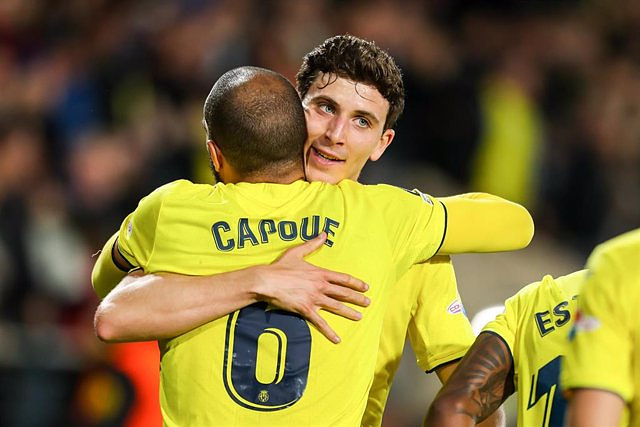 Villarreal will face the winner of the tie between the Croatian Hajduk Split and the Portuguese Vitória de Guimarães in the 'playoff' for access to the group stage of the Conference League, the third UEFA club competition, according to the draw held at the headquarters of the governing body of European football in Nyom (Switzerland).

The team from Castellón, the first Spanish team to participate in the tournament that premiered last season and one of the top seeds of the 'Main Route', will have to wait for the third round match between the Balkans and the Portuguese to be resolved, which will start this Thursday and will be resolved next week, to meet their rival in search of the group stage, which will be drawn on August 26.

The first match will be played on August 18 in the City of Valencia, which will act as home for the 'groguets' due to the remodeling works at the Estadio de la Cerámica.

The playoff qualifiers will take place on August 18 and 25, with the winners advancing to the group stage of the third continental competition, where they will be joined by teams from the Europa League playoffs.