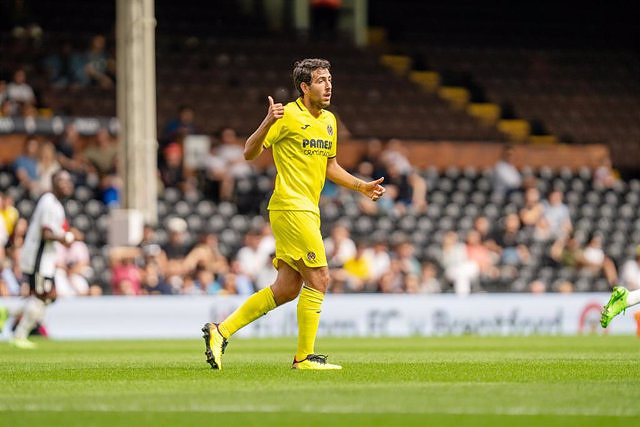 Villarreal will find out this Tuesday (2:00 p.m.) which will be their first match to access the group stage of the Conference League, the third UEFA club competition in which they will be the first Spanish team to participate.

The team from Castellón will be one of the top seeds in the so-called 'Main Route', where they will be in Group 3 together with West Ham United from England, Fiorentina from Italy, Cologne from Germany and Nice from France. The 'Yellow Submarine' already knows that it will not face any of the first three, although it could do so with the Ligue 1 team, which is framed in the same draw group.

In addition to Nice, the other possible rivals are not yet defined as they have to come out of the winners of the third round between Croatian HNK Hajduk Split and Portuguese Vitoria, between Liechtenstein's Vaduz and Turkish Konyaspor, and between Norwegian Viking and the Irish Sligo Rovers, qualifiers that will be defined between August 3 and 11. The 'playoff' is scheduled for August 18, the first leg, and August 25, the second leg, with the group stage draw the following day.