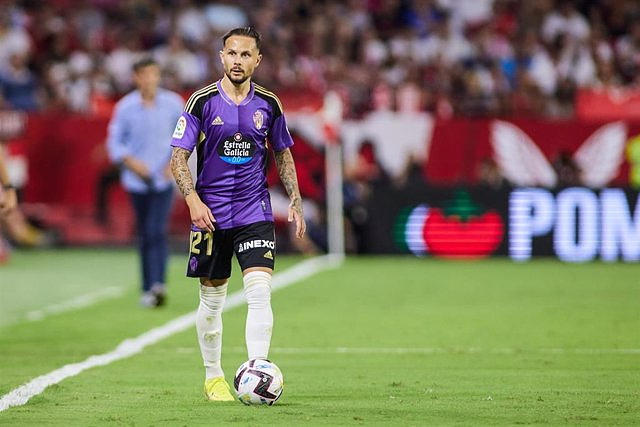 Real Valladolid and Almería, two of those recently promoted to LaLiga Santander, face each other this Monday at the José Zorrilla (9:00 p.m.) in the last game of matchday four, in which the Pucelanos are looking for their first victory and the Andalusian team, continuity to the one achieved against Sevilla.

Precisely against the Nervionenses, Pacheta's men also achieved their only point (1-1) in the first three dates, in which they conceded heavy goals against Villarreal (0-3) and FC Barcelona (4-0). Now, facing the first rival of 'their' league, they will try to reverse the situation.

However, Rubi's team arrives euphoric after surprising Sevilla (2-1) at the Power Horse Stadium, after falling on their return to the category against Real Madrid (1-2) and later drawing against Elche (1-1).

Now, the Almeria team will have to learn to live without the Nigerian Umar Sadiq, one of the heroes of the rise and who packed his bags last week to join the ranks of Real Sociedad. Largie Ramazani seems called to lead the attack, although he is doubtful for a match in which the Catalan coach will not be able to count on the injured Gonzalo Melero, Iván Martos and Juanjo Nieto.

Meanwhile, the blanquivioletas are keeping an eye on the status of Mickaël Malsa, who is still not training, but Asenjo, Weissman and Plaza have already completed a session and could be available.