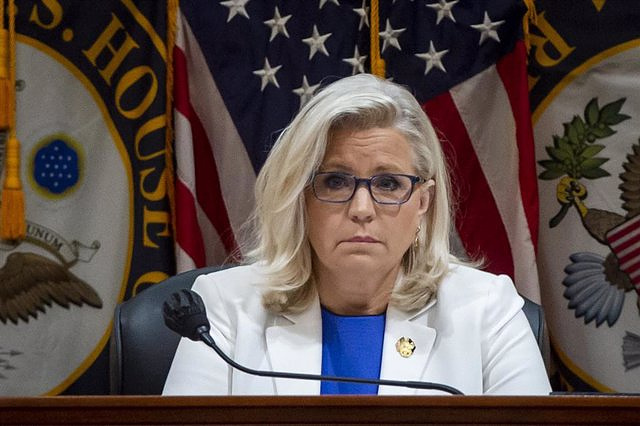 A bipartisan group of US parliamentarians presented a bill on Monday to carry out an electoral reform that prevents future attempts to nullify the elections.

Called the Presidential Elections Reform Act, this bill aims to make it clear that the role of the vice president in presiding over the counting of electoral votes after the elections is purely "ministerial", according to 'The Hill'.

In addition, the legislation would direct election challenges to state electoral lists to the courts, so state governors would not be able to change electoral lists after the polls are held.

The bill, made up of 38 pages and presented by Republican Liz Cheney and Democrat Zoe Lofgren, must be reviewed by the Committee that studies the assault on the Capitol on January 6, 2021 throughout this week.