US House of Representatives passes ban on semi-automatic weapons 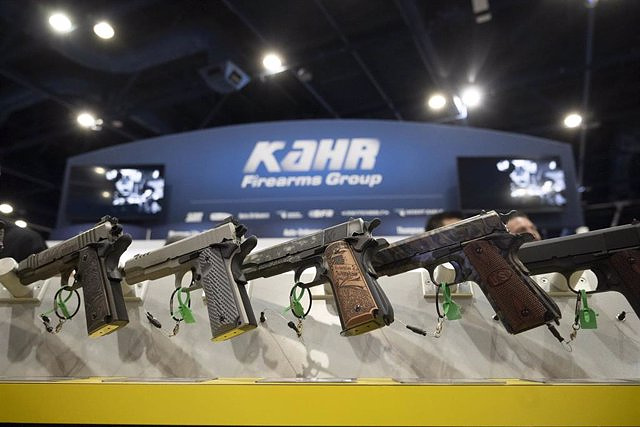 The United States House of Representatives has approved this Friday the ban on assault rifles, a measure that would limit the use of these weapons for the first time since 2004, and that must now go to the Senate, where it probably will not get enough support.

The bill has been approved with 217 votes in favor, while 213 votes against have been registered, with almost all the opponents of said rule being Republican legislators.

This legislation specifically requires a ban on the manufacture, distribution or importation of semi-automatic weapons, in response to the concern generated by the mass shootings that have occurred in the country in recent months.

"Our nation has watched with unspeakable horror as assault weapons have been used in massacre after massacre in communities across the country," House Speaker Nancy Pelosi said.

However, the bill is unlikely to advance in the Senate, due to broad Republican opposition in that chamber. The support of at least a dozen Republicans and that of all Democratic senators would be needed.

For this reason, US President Joe Biden has asked senators to approve the bill by appealing to "common sense". "There can be no greater responsibility than doing everything possible to ensure the safety of our families, our children, our homes, our communities and our nation," he assured after celebrating the vote in the House of Representatives.

"Today, House Democrats acted together to pass an assault weapons ban to keep weapons of war off our streets, save lives in this country, and reduce crime in our communities," Trump said. which has added that it is necessary to "act" when "weapons are the main cause of death of children in the United States".

The first and last assault weapons ban law was passed in 1994 and was in effect until 2004. US President Joe Biden, who was a senator at the time, has encouraged passage of the bill.

"When I signed the bipartisan Safer Communities Act - the first major gun safety legislation in nearly 30 years - I said there was work to be done to keep our communities safe and prevent dangerous firearms from falling into dangerous hands. ", Biden said.

Last month, the Biden administration passed a gun safety law that aims to check the background of gun buyers and makes it a federal crime to obtain weapons through bogus purchases.