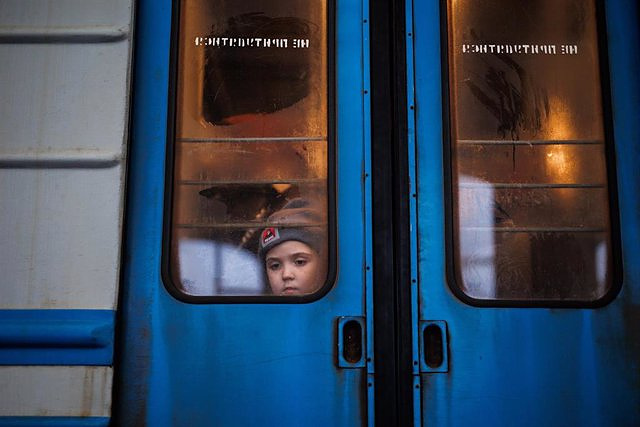 The Ukrainian authorities have estimated this Tuesday at more than 380 the number of children killed since the beginning of the Russian invasion, unleashed on February 24 by order of the President of Russia, Vladimir Putin, before adding that about 740 have been injured. in the context of combat.

The Ukrainian Prosecutor's Office has pointed out through a message on Telegram that it has been able to verify 382 dead children and "more than 741" injured, although it has stressed that "these figures are not final, since work is underway in places of hostilities active and in the temporarily occupied and liberated territories".

Donetsk province has the highest number of casualties, with 389 dead and wounded. Behind them are the Kharkov region, with 204; that of Kiev, with 116; that of Mikolaiv, with 71; that of Chernígov, with 68; that of Lugansk, with 61; that of Jershon, with 55; that of Zaporiyia, with 46; and that of Dnipropetrovsk, with

Finally, he pointed out that 2,328 educational institutions have suffered material damage due to attacks by Russian forces, of which 289 have been "completely destroyed", while he has provided a website and two telephone numbers for "provide information on war crimes against children".