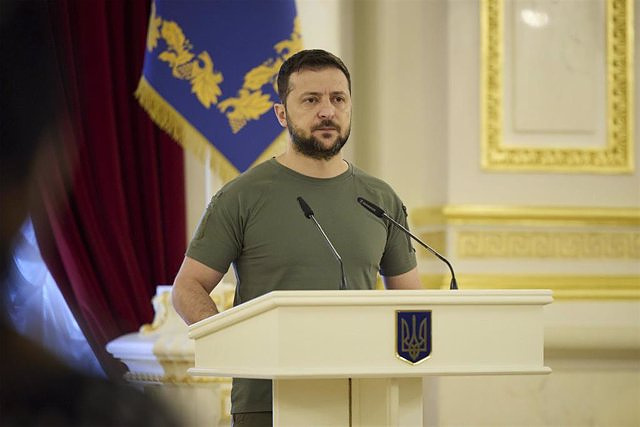 The president of Ukraine, Volodimir Zelenski, has announced the imposition of sanctions against more than 600 people who are part of the Russian leadership in response to the invasion of the country, unleashed on February 24 by order of the Russian president, Vladimir Putin.

"None of them will avoid responsibility. It is only a matter of time," Zelensky said, stressing that the Ukrainian authorities "have already taken some of the necessary steps at the legal, diplomatic and political levels to make them accountable." "We will deliberately take other steps," he said, while anticipating that Ukrainian citizenship will be withdrawn from any person subjected to sanctions.