Post a Comment Print Share on Facebook
Famagusta
DOLLAR 18,63
EURO 19,52
GOLD 1.061,01
BIST 5.000,14
Dogecoin Spike Fuels Meme Token Economy to a Huge Jump of Close to 10%
Report: Only 5.3% Spanish Crypto Investors have been notified to declare...
Why casinos do not allow kids to gamble
Payments giant Stripe launches pilot to test crypto payouts with Twitter
Vlad Ponomarev, CEO of Broxus, on Everscale and the Development of a Universal...
Quik.com now has Minting of.VR and.Metaverse Domains
The Biggest Movers: APE Up Almost 30%, ZIL, and AAVE are Wednesday's...
Paul Farhi, founder of Solidus AITECH, talks about Artificial Intelligence...
Malaysia holds over 600 people for stealing electricity to mine cryptocurrency
Central Bank of Sudan warns of risks associated with cryptocurrency 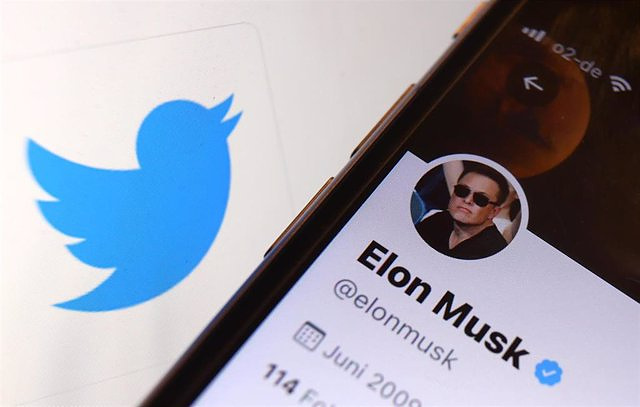 Twitter shares have rebounded about 12% on the stock market this Tuesday after information that assures that businessman Elon Musk could agree to take over the company under the terms initially agreed.

The founder and owner of SpaceX and Tesla has sent a letter to the board of directors of Twitter agreeing to buy the company at a price of 54.2 dollars per share, which would mean an outlay of almost 44,000 million dollars (similar figure in euros).

Musk had tried in recent months to end the acquisition deal, arguing that Twitter had not been transparent about information about fake accounts. In July, although the offer was still valid, the price of the share fell to around 32.7 dollars.

Twitter and Elon Musk were scheduled to meet in court on October 17. The billionaire hoped that the judge would exempt him from formalizing the acquisition to which he had committed. 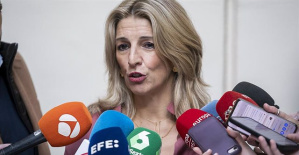 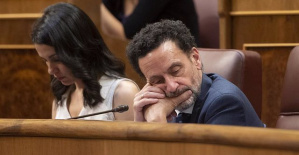 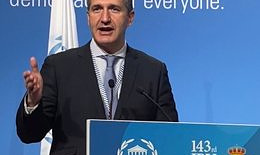 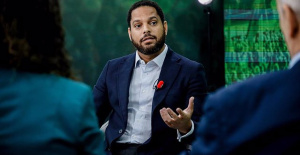 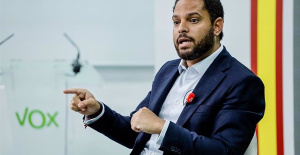