The women's team wins gold in the European Water Polo 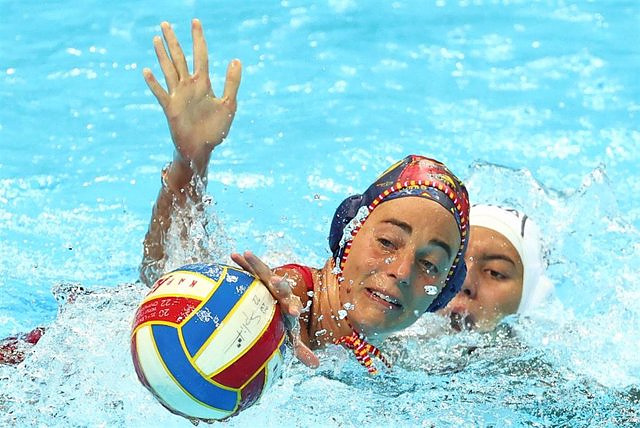 The Spanish women's water polo team has been proclaimed European champion this Friday after defeating Greece 9-6 in the European final that is being played in Split (Croatia), reissuing its continental crown.

Miki Oca's team has won its third European gold medal after a match where it has never been behind on the scoreboard thanks to a successful start with which it controlled its rival. The Greeks equalized with four minutes to go, but Spain replied with a key 3-0 run to defend their throne.