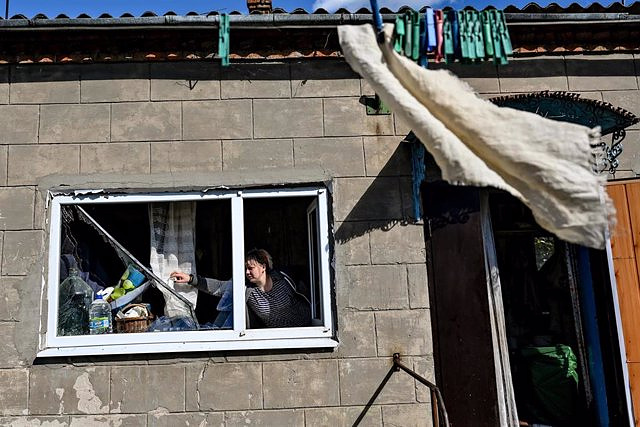 The US ambassador to Ukraine, Bridget A. Brink, has assured that the mobilization of reservists announced this Wednesday by the president of Russia, Vladimir Putin, is a "sign of weakness".

For Brink, both this call-up and the "farce" of the referendums called in various regions of eastern Ukraine show the "failure" of Russia, which in February ordered a military offensive against the neighboring country through Putin.

"The United States will never recognize the Russian claim to the supposedly annexed Ukrainian territory and we will continue to support Ukraine for as long as necessary," the ambassador stressed on her Twitter account.

‹ ›
Keywords:
Estados UnidosRusiaVladimir PutinUcrania
Your comment has been forwarded to the administrator for approval.×
Warning! Will constitute a criminal offense, illegal, threatening, offensive, insulting and swearing, derogatory, defamatory, vulgar, pornographic, indecent, personality rights, damaging or similar nature in the nature of all kinds of financial content, legal, criminal and administrative responsibility for the content of the sender member / members are belong.
Related News