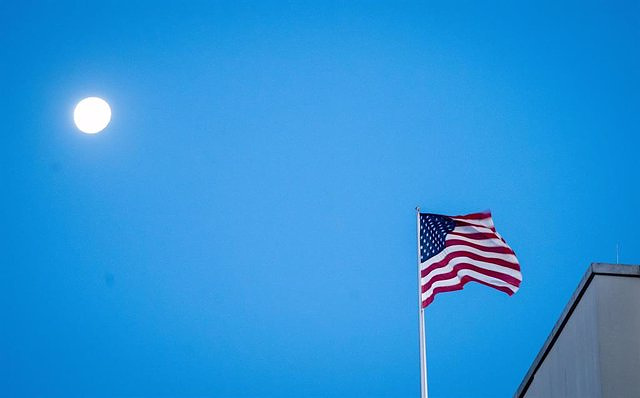 The Government of the United States issues an alert to its citizens abroad against possible attacks by Al Qaeda in revenge for the death of the leader of the terrorist organization, Ayman al Zawahiri, in a bombing carried out over the weekend in the capital from Afghanistan, Kabul.

"Following Al Zawahiri's death, supporters of Al Qaeda or its affiliated terrorist organizations may seek to attack United States facilities, personnel, or citizens," the State Department said in a statement on its website.

"Since terrorist attacks often take place without warning, American citizens are strongly advised to maintain a high level of vigilance and to be aware of their situation when traveling abroad," he said.

In this sense, he has argued that he considers that "there is a greater potential for violence against Americans given the death of Al Zawahiri on July 31, 2022."

"Current information suggests that terrorist organizations continue to plan attacks against US interests in multiple regions of the globe. These attacks could employ a wide variety of tactics, including suicide operations, assassinations, kidnappings, abductions and bomb attacks," he said.

Finally, he stressed that "the State Department remains concerned about the continued threat of terrorist attacks, demonstrations and other actions against US citizens and interests abroad."

The death of Al Zawahiri, leader of Al Qaeda since 2011, was announced on Monday by US President Joe Biden, who stressed that the man was 'number two' of the former leader of the organization Usama bin Laden and "was deeply involved in organizing" the attacks of September 11, 2011, in which nearly 3,000 people were killed.

Thus, he stressed that Al Zawahiri "was the most wanted terrorist in the world" and confirmed that Washington "has been in very direct contact with Taliban leaders" to address the fact that Al Zawahiri was residing in Kabul. "We have made it clear that we do not believe, we do not think and we do not assume. We know that this is a violation of the Doha Agreement," he settled.

‹ ›
Keywords:
Estados UnidosAl QaedaAfganistánKabulTerrorismo
Your comment has been forwarded to the administrator for approval.×
Warning! Will constitute a criminal offense, illegal, threatening, offensive, insulting and swearing, derogatory, defamatory, vulgar, pornographic, indecent, personality rights, damaging or similar nature in the nature of all kinds of financial content, legal, criminal and administrative responsibility for the content of the sender member / members are belong.
Related News