The United Kingdom also excludes Syria, Venezuela and Afghanistan from the funeral of Elizabeth II, although not North Korea 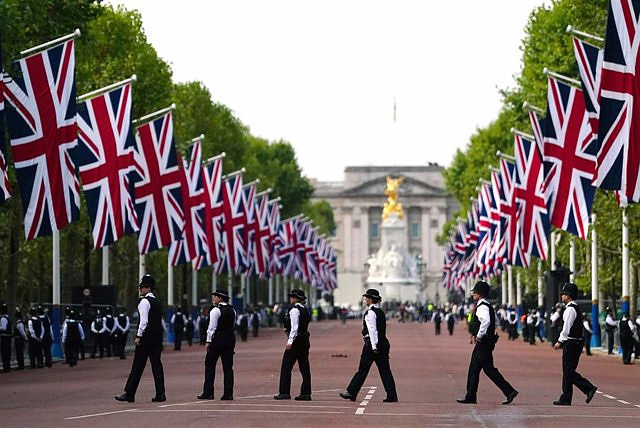 The British government has left Syria, Venezuela and Afghanistan off the list of guests for the state funeral in memory of Elizabeth II, although not North Korea, which will be able to attend the meeting next Monday at a diplomatic level.

Already on Tuesday it transpired that neither Russia nor Belarus had received an invitation to attend the funeral and government sources cited by Sky News have extended the absences on Wednesday, justified from a political point of view.

Thus, no representative of the Syrian, Venezuelan or Afghan governments will be able to go to Westminster Abbey, while North Korea and Nicaragua will be able to do so through representation from their respective embassies in London, a treatment similar to that offered to Iran.

Among the leaders who will attend are members of royal houses from around the world, including King Felipe and Queen Letizia, and also presidents and heads of state such as the American Joe Biden, the French Emmanuel Macron and the Turkish Recep Tayyip Erdogan, as well as Commonwealth country leaders.

‹ ›
Keywords:
Reino UnidoVenezuelaAfganistánSiriaCorea Del Norte
Your comment has been forwarded to the administrator for approval.×
Warning! Will constitute a criminal offense, illegal, threatening, offensive, insulting and swearing, derogatory, defamatory, vulgar, pornographic, indecent, personality rights, damaging or similar nature in the nature of all kinds of financial content, legal, criminal and administrative responsibility for the content of the sender member / members are belong.
Related News