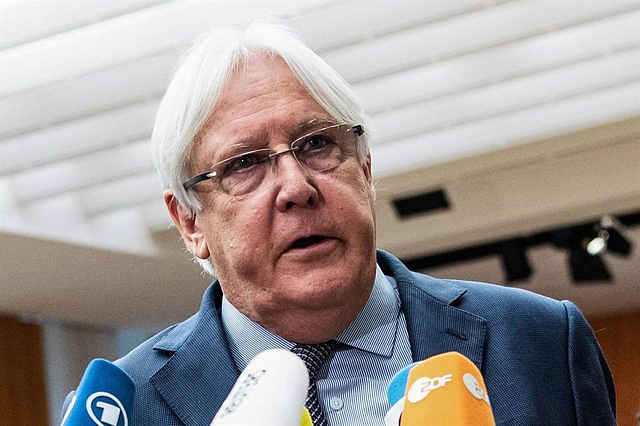 The UN Deputy Secretary General for Humanitarian Affairs, Martin Griffiths, is scheduled to arrive in Venezuela this Sunday on a three-day visit in which he will meet with authorities and "other actors."

"During his mission, Griffiths will meet with government officials and other actors, including humanitarian partners," the UN said in a statement. Griffiths will be in the Caribbean country until August 2.

"Griffiths seeks to support ongoing initiatives to meet humanitarian and social needs and strengthen basic services. He will visit a health project and discuss ways to mobilize resources and improve the response," the UN added.

The International Criminal Court (ICC) has opened two preliminary investigations into abuses allegedly committed by the Chavista forces since April 2017 and, in general terms, into the repression of the protests called against the Government of Nicolás Maduro.

In addition, since February 2020, the ICC has been analyzing a complaint filed by the Maduro government to determine whether the United States sanctions amount to crimes against humanity.

‹ ›
Keywords:
VenezuelaOnu
Your comment has been forwarded to the administrator for approval.×
Warning! Will constitute a criminal offense, illegal, threatening, offensive, insulting and swearing, derogatory, defamatory, vulgar, pornographic, indecent, personality rights, damaging or similar nature in the nature of all kinds of financial content, legal, criminal and administrative responsibility for the content of the sender member / members are belong.
Related News