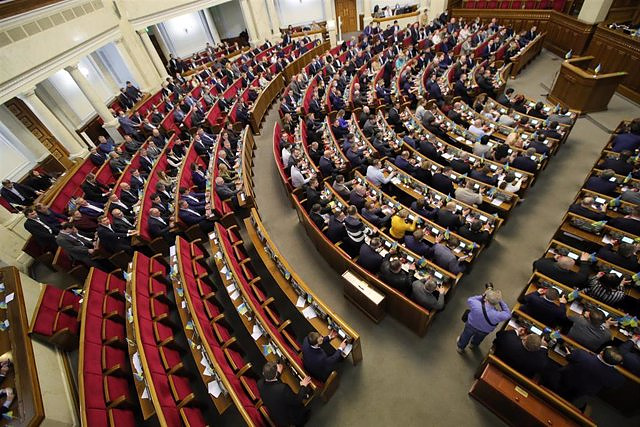 The Ukrainian Parliament on Wednesday issued a declaration of inadmissibility of referendums on accession to Russia proposed by pro-Russian authorities in the regions of Donetsk, Lugansk, Zaporiyia and Khershon.

This has been confirmed by the deputy Yaroslav Zhelezniak on his Telegram channel, where he pointed out that the proposal has gone ahead with the vote of 272 deputies of the 450 that make up the Ukrainian Parliament.

"Parliament approved the declaration on the inadmissibility of holding pseudo-referendums on the territory of Ukraine," Zhelezniak reported.

Pro-Russian authorities in the regions of Donetsk, Lugansk, Zaporiyia and Jershon announced on Tuesday their willingness to hold between September 23 and 27 citizen consultations on accession to Russia.

This announcement has been harshly criticized by the international community, which sees in it a new attempt by Russian President Vladimir Putin to escalate the conflict.

The authorities of pro-Russian Crimea already held a referendum on joining Russia in 2014, the result of which legitimized Putin to annex the peninsula.