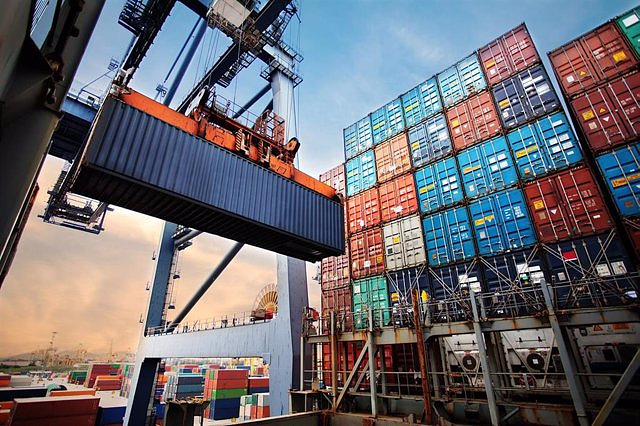 The trade deficit reached 38,523.9 million euros between January and July of this year, which means multiplying by more than five the negative balance registered in the same period of the previous year, according to data from the Ministry of Industry, Commerce and Tourism .

The Secretary of State for Commerce, Xiana Méndez, has highlighted, in a statement, that despite the "complex international situation", Spanish foreign trade continues to be in a moment of "dynamism", with a growth in exports that is higher to other neighboring economies.

"This shows the competitiveness and response capacity of Spanish companies in the face of the volatile scenario of international markets", he underlined, after indicating that imports are growing faster, driven by domestic demand and by the purchase of energy products.

‹ ›
Keywords:
Ministerio De Industria
Your comment has been forwarded to the administrator for approval.×
Warning! Will constitute a criminal offense, illegal, threatening, offensive, insulting and swearing, derogatory, defamatory, vulgar, pornographic, indecent, personality rights, damaging or similar nature in the nature of all kinds of financial content, legal, criminal and administrative responsibility for the content of the sender member / members are belong.
Related News