The textile sector raises its sales to 12.3% in August, but warns of a complicated last part of the year 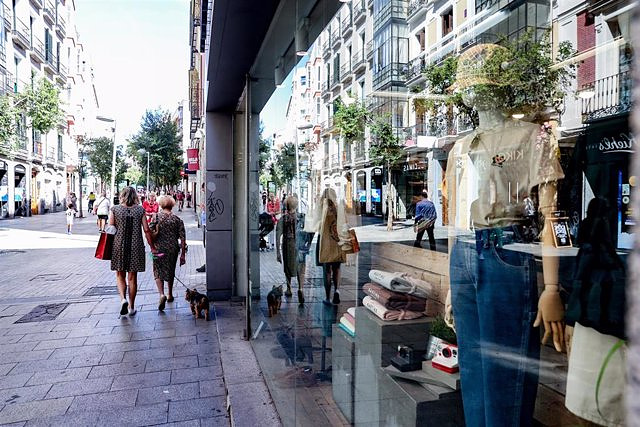 The textile sector increased its sales to 12.3% during August compared to the same month of 2021, although it has warned that the last four months of the year "is expected to be complicated and with a lot of uncertainty", in a context in which all the organizations Economic indicators suggest that consumption will shrink due to the rise in gas and electricity prices, as well as the shopping basket.

"In short, with inflation above 10%, families have less disposable income and therefore a reduction in consumption," they have pointed out from the Business Association of Textile, Accessories and Leather Trade (Acotex), which has requested a reduction in taxes and tax burdens on both companies and families so that they have more disposable income allowing greater spending.

With the rise registered in the eighth month of the year, after the rise of 9.6% in July, sales in the textile sector accumulate an annual growth of 16.8%.

"Sales in the months of July and August continue to rise but with more moderate increases than the previous months," they have indicated from the textile employers, who have recognized that in the month of July the sales have not been as good as expected. expected due to the lack of stock in the stores and with less aggressive discounts than in previous editions.