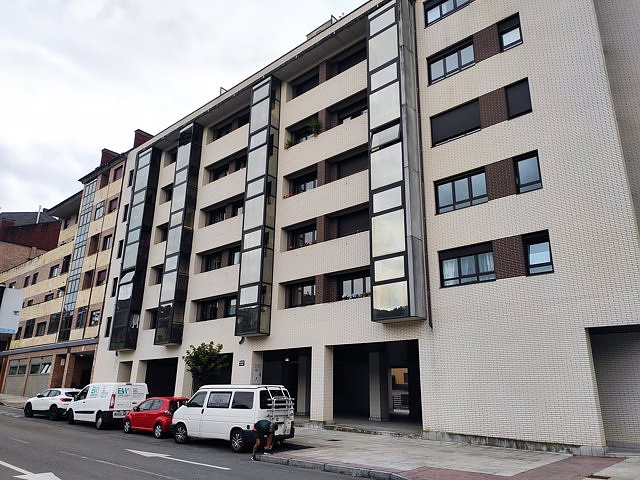 The Supreme Court has ruled in favor of an appeal filed by an individual who asked a city council for the refund of the capital gains tax, considering that this liquidation "is invalid and ineffective due to the unconstitutionality of the legal coverage regulations".

This ruling facilitates refunds to those who only challenged the non-existence of the increase in value in the transmission without referring to the possible unconstitutionality of the method of calculating the taxable base of this tax.

In this particular case, the Contentious Chamber of the Supreme Court analyzes appeals filed against the Lleida City Council regarding purchases of homes and premises worth 6 million euros.

The High Court concludes that the corresponding payment in this case for the Tax on the Increase in the Value of Natural Land (IIVTNU) "has a confiscatory scope of the taxed wealth."

"Therefore, it should be declared that those cases in which, as is the case in dispute, the amount of the tax to be paid in respect of the IIVTNU are comparable, in a material proportion, are contrary to the principle of economic capacity and the prohibition of confiscation. equivalent to the amount of capital gain actually obtained by the taxpayer, which once deducted the fee that would correspond by IIVTNU is an invaluable capital gain in proportion to the acquisition value", states the sentence.

In any case, this issue (the non-existence of the increase in value) has now been overcome, as a result of the declaration of unconstitutionality made by the Plenary of the Constitutional Court in October last year.

For this reason, the ruling focuses on the fact that the appellant had not challenged the tax settlement based on the possible unconstitutionality of the method of calculating the tax base of the tax, only that non-existence of an increase in value.

However, for the purposes of the declaration of subsidiary responsibility, it concludes that the tax assessment for this tax, whose tax debt is the subject of the liability derivation, "is invalid and ineffective due to the unconstitutionality of the legal coverage regulations for carry out the liquidation, and cannot serve as a basis and presupposition for the declaration of subsidiary responsibility".