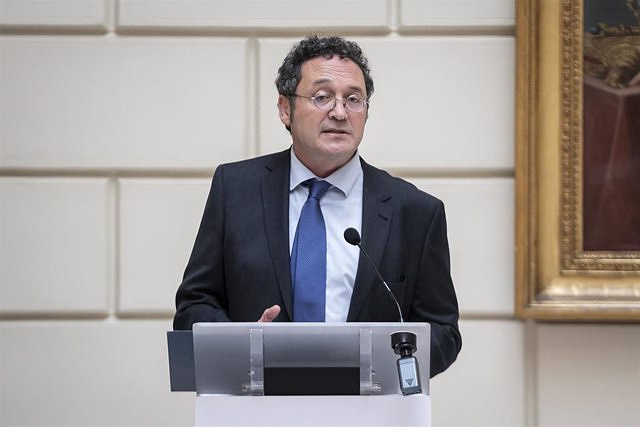 The State Attorney General, Álvaro García Ortiz, has affirmed that "still" they do not know "a specific text" on the reform of the crime of sedition that this Thursday is being debated in the Congress of Deputies after a bill of the PSOE and Podemos .

"It is still in the hands of the Legislature, once that has occurred we will have to make a legal analysis of the situation in which the criminal types remain and how the Criminal Code remains," García Ortiz said in statements to journalists, adding that "until then, it is rash to do so."

It should be remembered that this Thursday, after the end of the plenary session dedicated to the General State Budgets for 2023, Congress is holding a new session in which the debate to take into consideration the PSOE and Podemos bill to put an end to the crime of sedition for which the leaders of the 'procés' were convicted. At the request of the PP, all deputies must cast their voice vote in the chamber, one by one.

Having opted for a bill from the groups instead of a government bill, it has not been necessary to request reports from the Council of State or the General Council of the Judiciary (CGPJ), which has also shortened the process.

‹ ›
Keywords:
PSOEPodemosCongreso De Los Diputados
Your comment has been forwarded to the administrator for approval.×
Warning! Will constitute a criminal offense, illegal, threatening, offensive, insulting and swearing, derogatory, defamatory, vulgar, pornographic, indecent, personality rights, damaging or similar nature in the nature of all kinds of financial content, legal, criminal and administrative responsibility for the content of the sender member / members are belong.
Related News