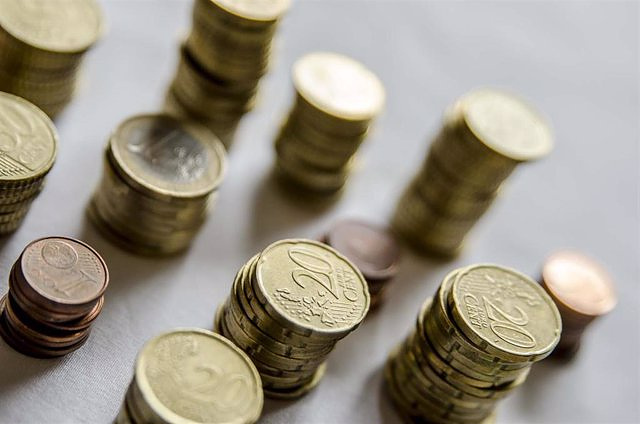 In the first quarter of 2022, Spain registered a 4.1% decrease in disposable income per head compared to the previous three months, which represents the third deepest quarterly drop among the countries of the Organization for Economic Cooperation and Development (OECD), which, on average, experienced a loss of 1.1% of disposable income, according to data from the institution.

Among the G7 countries, during the first quarter of 2022 disposable income per head fell by 1.9% in France and 1.8% in the United States, in addition to 1.7% in Germany. For their part, they increased by 0.3% in Italy.

In this way, the OECD's disposable income per capita was 2.9% higher in the first quarter than the figure for the last quarter of 2019, before the Covid-19 pandemic, while GDP per head is a 1.6% higher.

‹ ›
Keywords:
OCDE
Your comment has been forwarded to the administrator for approval.×
Warning! Will constitute a criminal offense, illegal, threatening, offensive, insulting and swearing, derogatory, defamatory, vulgar, pornographic, indecent, personality rights, damaging or similar nature in the nature of all kinds of financial content, legal, criminal and administrative responsibility for the content of the sender member / members are belong.
Related News