The Spanish economy is moving towards recession due to the slight growth in services in August, according to PMI 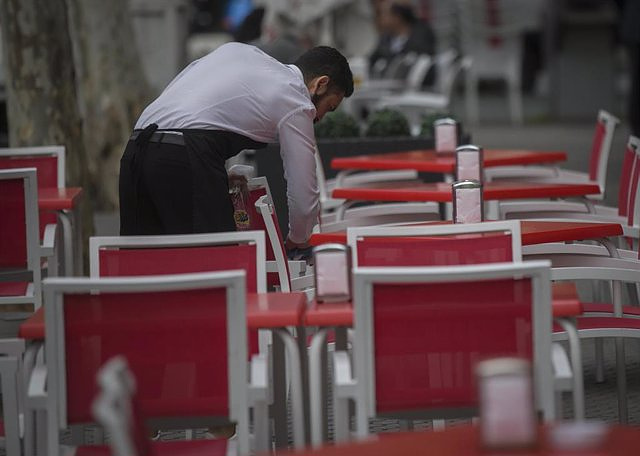 The commercial activity of the services sector in Spain expanded during the month of August, although the growth rate was slight, as reflected in the Purchasing Managers' Index (PMI), prepared by S

"The economy of Spain headed towards stagnation in August, since the services sector followed the trend of the manufacturing sector by registering only marginal growth", warned the economic director of S

The expert has warned that companies fear that instability and inflation will affect customers, adding this to the concern that the economy is heading for a "winter of challenges and a possible recession".

The companies noted that sales both at home and abroad were lower. New export orders fell for the second consecutive month and at a steeper pace than that recorded for new orders overall.

On his side, prices continued to show signs of "high inflation." However, the survey carried out by S

"Fuel, energy and wages continued to be the main sources of higher prices, which generally increased in August for the twenty-seventh consecutive month. However, the inflation rate maintained its recent downward trend, falling to its level lowest since October", concluded the report prepared by the firm.

‹ ›
Keywords:
Standard & Poors
Your comment has been forwarded to the administrator for approval.×
Warning! Will constitute a criminal offense, illegal, threatening, offensive, insulting and swearing, derogatory, defamatory, vulgar, pornographic, indecent, personality rights, damaging or similar nature in the nature of all kinds of financial content, legal, criminal and administrative responsibility for the content of the sender member / members are belong.
Related News