The savings under management of insurers increased by 0.3% at the end of June, to 246,800 million 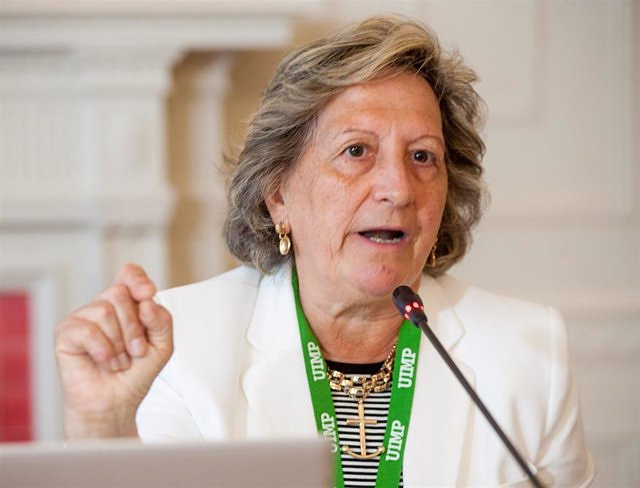 The insurance sector was looking after 246,829 million euros of its clients at the end of the second quarter of the year, an amount that is 0.38% higher compared to June 2021, but that falls 4.17% compared to the figure of January, according to data provided by Unespa.

At the end of June, the sector managed 192,001 million euros of its customers through all types of life insurance, which is 1.41% less than in the same month last year and 1.91% less with compared to January.

For its part, the assets of pension plans whose management is entrusted to insurers increased by 7.20%, to 54,828 million euros. However, compared to January, this figure decreases by 11.35%.

The savings business channeled through insurance products fell by 1.56% in year-on-year terms, to 184,731 million, since the sector "accuses the persistence over time of low interest rates."

Unit-linked insurance, those in which the policyholder assumes the investment risk, are the only ones that grew compared to the previous year, since assets under management increased by 9.02%, to 19,912 million of euros. Compared to January, the increase is 0.79%.

Unespa indicates that the other product lines record decreases in the volume of managed savings of different intensity. The most modest changes correspond to life annuities (-1.79%) and deferred capital (-2.64%). Then came the falls in individual systematic savings plans (-4.14%), insured pension plans (-5.84%) and individual long-term savings insurance (SIALP) (-5.90%) . The most pronounced decrease corresponds to the transformation of assets into life annuities (-7.28%).

On the other hand, premium income from the life risk business stood at 2,918 million euros at the end of the first half of 2022, 1.50% more than the previous year.

By entities, Vidacaixa continued to lead, with life insurance provisions amounting to 65,259 million euros as of June 30, which represented a growth of 10.91% compared to the same period of the previous year. It should be noted that this figure already includes the provisions made by Bankia Vida.

‹ ›
Keywords:
Sector FinancieroUNESPA
Your comment has been forwarded to the administrator for approval.×
Warning! Will constitute a criminal offense, illegal, threatening, offensive, insulting and swearing, derogatory, defamatory, vulgar, pornographic, indecent, personality rights, damaging or similar nature in the nature of all kinds of financial content, legal, criminal and administrative responsibility for the content of the sender member / members are belong.
Related News