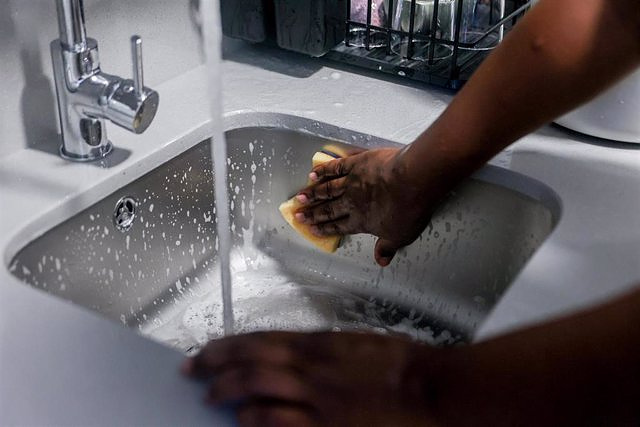 The Royal Decree-Law for the improvement of working conditions and Social Security for domestic workers enters into force this Friday, September 9, after its publication in the Official State Gazette (BOE).

Likewise, the entry into force of sections 2 and 3 is delayed until April 1, 2023, as well as the second paragraph of section 4 of the first additional provision, also relating to discounts on social security contributions and the letter b of the sole repealing provision on the protection of large families.

Finally, on January 1, the regulatory amendment made by the sixth article, as well as letters a) and c) of the sole repealing provision, which provides for the repeal of the twenty-fourth additional provision of the consolidated text of the General Law of Social Security and the repeal of article 34 bis of the General Regulation on Contribution and Settlement of other Social Security Rights, will take effect from January 1, 2023.

With the entry into force of this new decree, domestic service employees are incorporated into the prevention of occupational risks and withdrawal from the legal system is expelled in the event of dismissal, giving them ordinary protection. The right to information or formality of written contracts is also incorporated. Measures to address training are also included.

Likewise, coverage is provided in the field of salary guarantee to workers in cases of insolvency or insolvency of employers.

The decree establishes that employers will assume the obligations in terms of contributions for workers who provide their services for less than 60 hours per month per employer, thus eliminating the possibility that the workers are the ones who directly request their affiliation, registrations, cancellations and data variations.

According to the data provided by the Ministry of Labour, 130,000 domestic employees of the 373,000 that are recorded in Spain are over 55 years old, while only 17,000 are under 30 years old. 44% of the workers are foreigners, while in the rest of the sectors the average for this group is 10%, and the predominant nationalities are Colombian, Romanian and Honduran. There is also an unequal distribution in the territory, concentrating mostly in Madrid, at 27%.

‹ ›
Keywords:
Seguridad Social
Your comment has been forwarded to the administrator for approval.×
Warning! Will constitute a criminal offense, illegal, threatening, offensive, insulting and swearing, derogatory, defamatory, vulgar, pornographic, indecent, personality rights, damaging or similar nature in the nature of all kinds of financial content, legal, criminal and administrative responsibility for the content of the sender member / members are belong.
Related News