Buckingham Palace stresses that "the date of the funeral will be confirmed in due course". 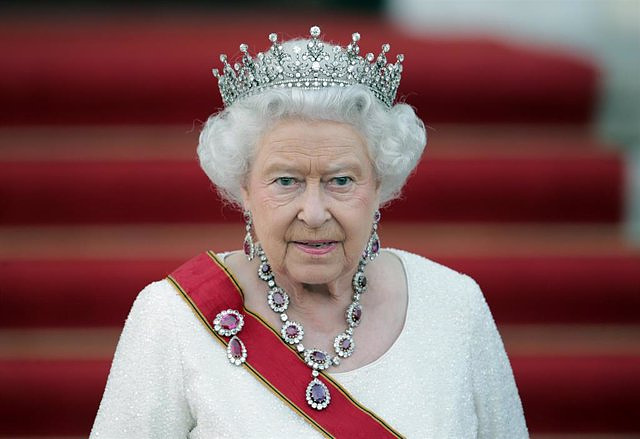 Buckingham Palace has announced this Friday the beginning of a period of mourning after the death of Elizabeth II on Thursday that will last until seven days after the monarch's funeral, without at the moment it has transpired when it could take place.

"Following the death of Her Majesty the Queen, it is His Majesty the King's wish that the period of mourning be respected from now until seven days after the Queen's funeral. The date of the funeral will be confirmed in due course," he said. , before adding that this mourning "will be respected by members of the royal family, the staff of the Royal House and the representatives of the Royal House in official tasks, as well as by the troops in ceremonial tasks."

He also detailed that the flags at the royal residences were lowered to half-staff on Thursday and added that they will remain so until 8:00 a.m. (local time) the morning after the last day of royal mourning. "The position of flags at half-staff at royal residences does not apply to the Royal Standard and the Royal Standard in Scotland when the King is in residence," he added.

On the other hand, it has confirmed that at 1:00 p.m. (local time) this Friday, royal salvos will be made in Hyde Park and the Tower of London. "A shot will be fired for each of the queen's years of life," Buckingham Palace said in its statement, published on the official website of the British Royal House.

Regarding the royal residences, he has indicated that they will remain closed "until after the queen's funeral", while he has unveiled a series of instructions for people who want to leave floral offerings in the various royal residences on the occasion of the death of Elizabeth II.