Catalonia leads the number of declarers with large fortunes, but in Madrid and Galicia the highest assets are declared. 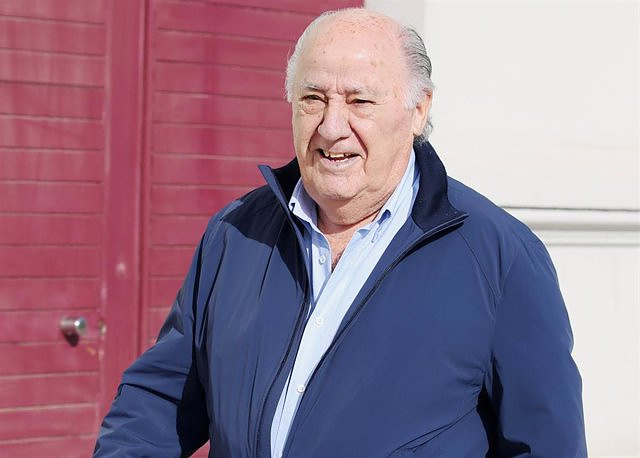 Catalonia leads the number of declarers with large fortunes, but in Madrid and Galicia the highest assets are declared

Taxpayers who declare assets of more than 30 million euros have multiplied by more than two in the last decade, going from 352 filers in 2011 to 724 in 2020, according to the latest data from the Tax Agency on the collection of the Tax of Heritage collected by Europa Press and referred to the year 2020.

In this way, and despite the economic crisis and the pandemic, the number of 'rich' people in Spain has multiplied by 2.6. Since 2011 alone, citizens who declare high net worth have gone from 352 that year to more than double in 2020, with 724.

In the distribution of the data by autonomous communities, of the 218,991 Wealth Tax filers in 2020, most are concentrated in four regions: Catalonia, with 82,465, which heads the list at some distance with the next region, which is the Valencian Community, with 23,892 declarants; followed by Madrid (19,508) and Andalusia (18,997).

On the contrary, Extremadura, with 1,243 filers for this tax, is the region where there is a smaller number of 'rich'; followed by La Rioja, with 2,454 taxpayers, and Cantabria, with a total of 2,969 filers.

On the other hand, in the distribution by amount of declared wealth, the regional classification changes considerably, since in this case Madrid heads the ranking, with an average declared wealth per taxpayer of 10.3 million euros.

Galicia slips into second position, with an average wealth of 6.01 million, despite the fact that the number of taxpayers for this tax in the region is 8,242, a circumstance that is explained by the domicile in the Galician community of the founder and majority shareholder of Inditex, Amancio Ortega.

The third place is occupied by the Balearic Islands, with an average declared wealth of 3.9 million euros, followed by the Canary Islands, with 3.5 million.

The Wealth Tax was abolished as of January 1, 2008 and after the economic crisis, the Government of José Luis Rodríguez Zapatero recovered it in 2011, initially temporarily until 2013, but the Executive of Mariano Rajoy and now that of Pedro Sánchez have maintained and extended it successively.

‹ ›
Keywords:
AEAT
Your comment has been forwarded to the administrator for approval.×
Warning! Will constitute a criminal offense, illegal, threatening, offensive, insulting and swearing, derogatory, defamatory, vulgar, pornographic, indecent, personality rights, damaging or similar nature in the nature of all kinds of financial content, legal, criminal and administrative responsibility for the content of the sender member / members are belong.
Related News