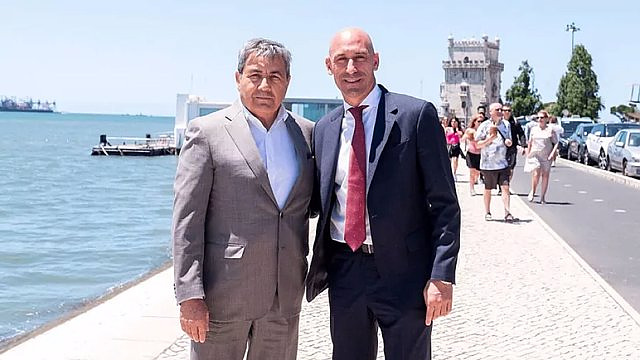 The Royal Spanish Football Federation and the Portuguese Federation will offer a joint press conference this Wednesday on their candidacy for the 2030 World Cup, as reported by the RFEF on Monday.

The meeting with the media will take place on October 5, at 2:00 p.m., at the UEFA headquarters in Nyon (Switzerland), where they will update information on the joint Iberian candidacy of Spain and Portugal for the organization of the 2030 World Cup .

Members of both governments met in September at the headquarters of the Spanish Olympic Committee (COE) to advance the project. During the meeting, they took the opportunity to set the lines of work aimed at carrying out a sustainable world championship, which was presented on June 4, 2021.