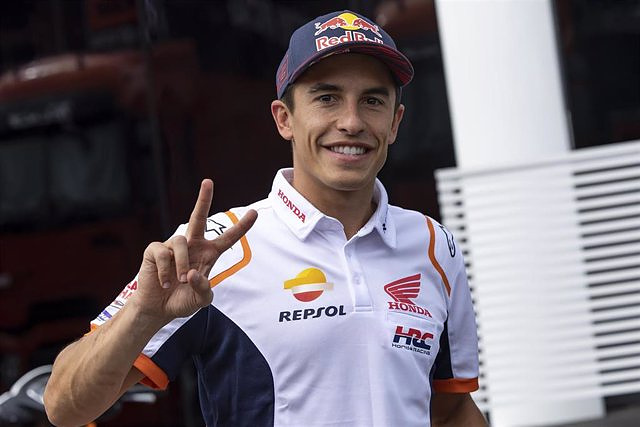 The return of the Spanish rider Marc Márquez (Repsol Honda), recovered from his operation on his right arm, will mark the action in the two days of official MotoGP testing at the Misano-Marco Simoncelli Circuit, where the teams will test on Tuesday and Wednesday the new parts for 2023.

The one from Cervera left the Motorcycle World Championship after the Italian Grand Prix last May to travel to the United States and undergo a new operation, the fourth, due to the continuous discomfort in his shoulder caused by his fall in Jerez in 2020 .

He already rode a couple of days at the end of August and beginning of September with a Honda CBR600RR at MotorLand Aragón, and on Saturday he finally received the 'ok' from the championship doctors to compete again. First, this Tuesday and Wednesday he will return to action in Misano, where the Italian Francesco 'Pecco' Bagnaia (Ducati) signed his fourth consecutive victory at the San Marino Grand Prix last Sunday.

The double day will serve the eighth champion to assess his feelings in the face of a possible return to official competition, in a test that is also crucial for Repsol Honda, which needs some light after a very tough 2022 and is pinning its hopes on the return of its star and in making a competitive and winning RC213V by 2023.

For its part, Yamaha will take a 2023 prototype to the San Marino track, as confirmed by the current champion and championship leader, Frenchman Fabio Quartararo, while Ducati, without major news to present, will seek to perfect a motorcycle that is offering fantastic performance this year. .

Another of the contenders for the title along with Nice and 'Pecco', the Spanish Aleix Espargaró, hopes that Misano's work will help Aprilia to find some performance under braking. KTM will ride thinking about 2023, but not Suzuki, which before his imminent departure from MotoGP focuses on the present, although the Spanish Joan Mir will continue without riding due to an ankle injury that occurred in the Austrian Grand Prix and that prevented him from participating in the race last weekend.

All the factories will hurry up their opportunity to test their parts before the final test at the Circuit Ricardo Tormo, an appointment that they hope to attend with things clear for 2023. 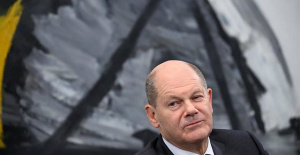 Germany will discuss with Spain the creation of a...