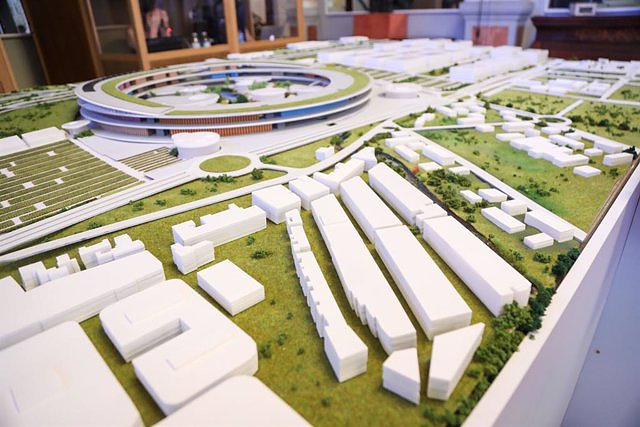 The Congress of Deputies will address next week a PSOE initiative to support Malaga's candidacy to host the 2027 International Exposition, which competes with cities in Thailand, Argentina, Serbia and the United States.

The Socialists have taken this initiative to the Plenary Session of Congress, through a non-legal proposal, with the aim of obtaining the maximum support for this Spanish candidacy, which already has the support of the central government and the Junta de Andalucía, among others. institutions.

According to the text of the initiative, to which Europa Press has had access, it is also intended to call on all institutions and entities to work together to achieve the final designation of Malaga since, as they allege, "it will have a very positive impact". for Spain.

To host the 2027 International Exposition, Malaga competes with cities from Thailand, Argentina, Serbia and the United States, and it will be in June 2023, when the member states of the Bureau International des Expositions (BIE) will choose, by secret ballot, the host country of this Expo 2027.

‹ ›
Keywords:
ArgentinaTailandiaEstados UnidosCongreso De Los DiputadosPSOE
Your comment has been forwarded to the administrator for approval.×
Warning! Will constitute a criminal offense, illegal, threatening, offensive, insulting and swearing, derogatory, defamatory, vulgar, pornographic, indecent, personality rights, damaging or similar nature in the nature of all kinds of financial content, legal, criminal and administrative responsibility for the content of the sender member / members are belong.
Related News