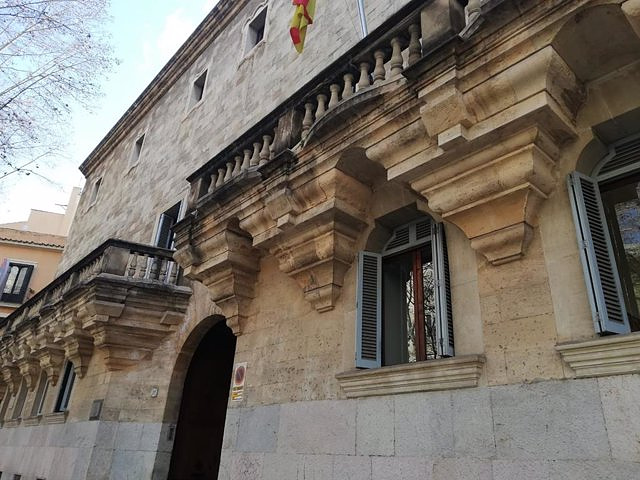 The Provincial Court of the Balearic Islands has ordered the immediate release of two prisoners who were serving a three-year prison sentence for two sexual assaults without penetration, after reviewing two cases affected by the new Organic Law 10/2022 of September 6, popularly known as Law of 'only yes is yes'.

This decision is made after receiving a report from the Mallorca Penitentiary Center and having seen the report from the Public Prosecutor. The Court has assessed in both cases that, according to the new legislation, the imposed sentence of two years cannot be exceeded, and, therefore, the sentence would be fulfilled in view of the liquidation of the sentence.

After the approval of the Law, the judges face dozens of revisions that could also reach the Supreme Court. Several sentences have already been reviewed in the Madrid courts. In three cases, to whose resolutions Europa Press has had access, the sentences were lowered by five years, for one, and by two years, for the other two. In the Provincial Court of La Rioja, 54 sentences have already been reviewed but so far none have been modified. 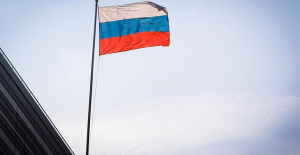 The Russian Embassy in Madrid condemns the sending... 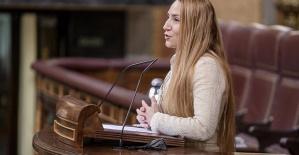 Vox unites the Government with defenders of "pedophiles...