The price of housing rises 5.2% in August, the highest increase in the last three years 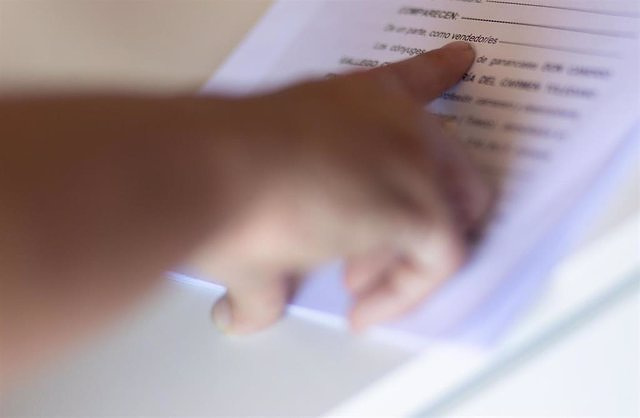 The price of second-hand housing rose 1.4% in August compared to the previous month and 5.2% year-on-year, the highest increase in the last three years, placing its price at 1,988 euros per square meter, according to data from the Fotocasa Real Estate Index.

"Housing prices have been rising continuously for seven months, but until now, they had always been moderate rises below 4% at the national level. However, in August the temperance was broken, and there was a significant rise, since exceeds 5% year-on-year," said the Director of Studies and Spokesperson for Fotocasa, María Matos.

"This dynamic increase is probably due to the fact that the demand for buying a home has risen very strongly, because citizens are looking to acquire a property before mortgages become even more expensive due to the rise in the Euribor. This trend will probably begin to moderate when the market finds a balance and uncertainty begins to fade. Another important aspect to highlight is the lack of housing stock in the market", he added.

Analyzing the prices of housing for sale compared to those of a year ago, fifteen communities increased the year-on-year price in August.

On the other hand, the year-on-year decreases in August were detected in Castilla y León with -0.2% and Cantabria with -0.1%.

‹ ›
Keywords:
Sector InmobiliarioFotocasa
Your comment has been forwarded to the administrator for approval.×
Warning! Will constitute a criminal offense, illegal, threatening, offensive, insulting and swearing, derogatory, defamatory, vulgar, pornographic, indecent, personality rights, damaging or similar nature in the nature of all kinds of financial content, legal, criminal and administrative responsibility for the content of the sender member / members are belong.
Related News