The price of electricity will rise 20.3% this Tuesday and is once again close to 300 euros/MWh 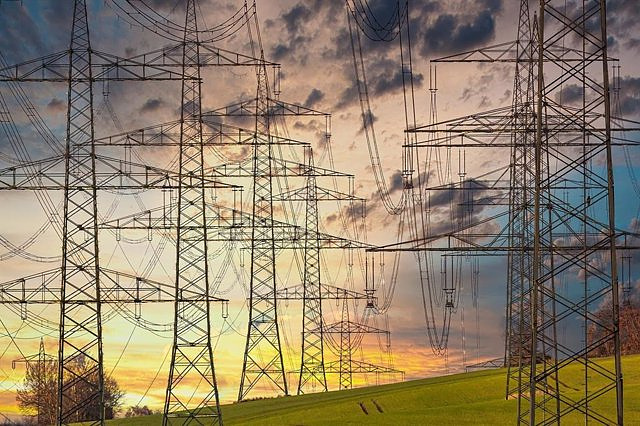 The average price of electricity for regulated rate customers linked to the wholesale market will rise 20.3% this Tuesday compared to yesterday, Monday, to 291.57 euros per megawatt hour (MWh), according to data from the Market Operator Iberian Energy (OMIE) collected by Europa Press.

In this way, the price will rise for the second consecutive day and will approach 300 euros/MWh, although it will still remain far from the maximum levels of the beginning of last week, when on Wednesday it reached 486.21 euros/MWh on average, the highest value since the entry into force of the 'Iberian exception' and the second highest price in history for regulated rate customers linked to the wholesale market, only behind the record of 544.98 euros/MWh registered on March 8, before the application of the 'cap on gas'.

To this price of the 'pool' is added the compensation of 122 euros/MWh to the gas companies that has to be paid by the consumers who are beneficiaries of the measure, the consumers of the regulated rate (PVPC) or those who, despite being in the free market, they have an indexed rate.

In this sense, it should be noted that European natural gas futures contracts, traded on the Dutch TTF platform, started this Monday with their price skyrocketing to 265 euros per MWh, although they quickly began a new upward path that has led to wholesale gas price to its highest since last Wednesday.

Thus, they have reached this Tuesday a price of up to 283 euros per megawatt hour (MWh), which represents an increase of 30% compared to the price at which they settled on Friday. However, around noon the price has moderated to 24 euros/MWh.

The market reaction comes after last Friday the Russian gas giant Gazprom decided to interrupt the supply of natural gas through the Nord Stream 1 pipeline until further notice.

In the absence of the 'Iberian exception' mechanism to limit the price of gas for the generation of electricity, the price of electricity in Spain would be on average around 364.08 euros/MWh, which is around 72.51 euros/MWh more than with the compensation for clients of the regulated rate, who will thus pay 19.92% less on average.