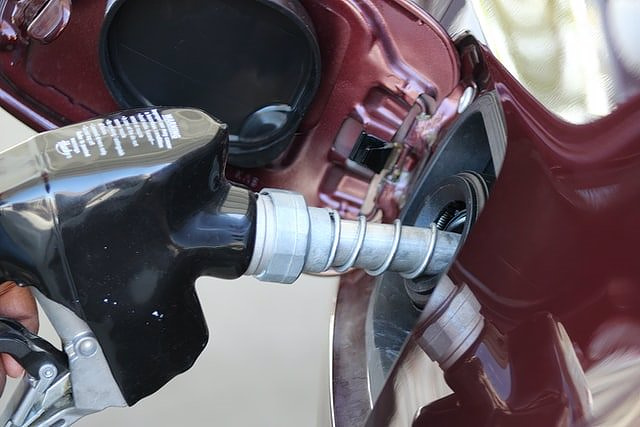 The average price of a liter of diesel in Spain has been more expensive than that of gasoline for four consecutive weeks -something quite unusual if one looks at the historical series- and among the reasons that explain this situation is the arrival of winter, sources from the Spanish Association of Petroleum Product Operators (AOP) explain to Europa Press.

In this sense, it must be taken into account that both crude oil and diesel and gasoline have their own international prices, that is, they are independent of each other.

"Although they are related to that of Brent (crude), which is the raw material with which they are manufactured, the prices of gasoline and diesel respond to their own dynamics, so they do not always move in the same direction as the Brent not with the same intensity," they explain from the AOP.

At this time, the international price of diesel "rose much more" than that of crude oil and that of gasoline, something that can attend, in the opinion of the sources consulted, to the fact that it is "anticipating a great demand for diesel due to the arrival of winter --given that it is also used for heating--" and also to a forecast that bottlenecks in diesel refining could once again occur, as happened last spring.

In fact, in the middle of last May (just under three months after the beginning of the Russian invasion of Ukraine) the average price of a liter of diesel exceeded that of gasoline in Spain for the first time since 2011. And Russia not only It is a major exporter of crude oil, but also of diesel.

"So there was a kind of bottleneck in refining, because not all refineries are equally flexible and cannot process all types of crude oil. The Spanish refining system is one of the most competitive and flexible in the European Union ( EU) as a result of a very important investment process between 2008 and 2012. They can refine crude oils of very different qualities and origins", they point out from the AOP.

In that sense, they assert that in Spain the problem is one of price, but not of supply.

Regarding the forecasts about how the prices of diesel and gasoline will develop in the coming months, the sources consider that it is "almost impossible" to try to predict what will happen, because it will depend on how the war in Ukraine evolves and also on how Russian products are replaced.