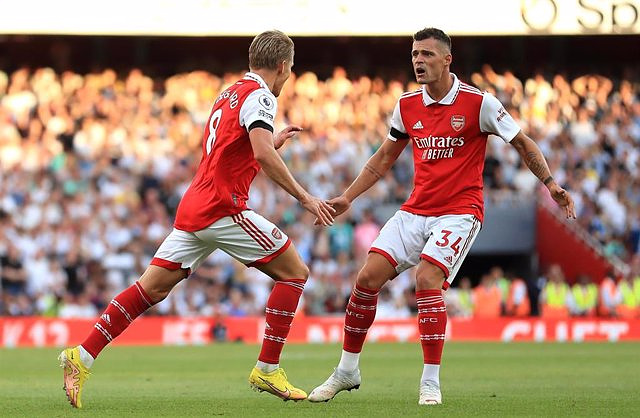 The Premier League clubs have decided this Friday to postpone all the matches corresponding to matchday 7 of the competition, which would be played this weekend and on Monday, as a "show of respect" after the death of Queen Elizabeth II, according to a statement.

"To honor his extraordinary life and contribution to the nation, and as a show of respect, this weekend's round of Premier League matches will be postponed, including Monday night's match," the competition reported.

In a meeting this Friday, the Premier League clubs also paid tribute to the monarch. The competition also announced that the new date and time of these matches will be communicated "in due time."

Premier chief executive Richard Masters insisted they wanted to "pay tribute to Elizabeth II's long and unwavering service" during her more than 70-year reign. "As our longest-serving monarch, she has been an inspiration and leaves behind an incredible legacy after a lifetime of dedication," he added.

"This is a tremendously sad moment, not only for the nation, but also for the millions of people around the world who admired her, and we join all those who mourn her passing," concluded the statement issued by the competition.

The monarch of England died this Thursday at the age of 96, ending an unprecedented reign of more than 70 years, which means the ascent to the throne of her eldest son, Prince Charles, 73 years old, according to the Palace. from Buckingham.