The PP will offer the Government an energy plan that rewards families, SMEs and large companies 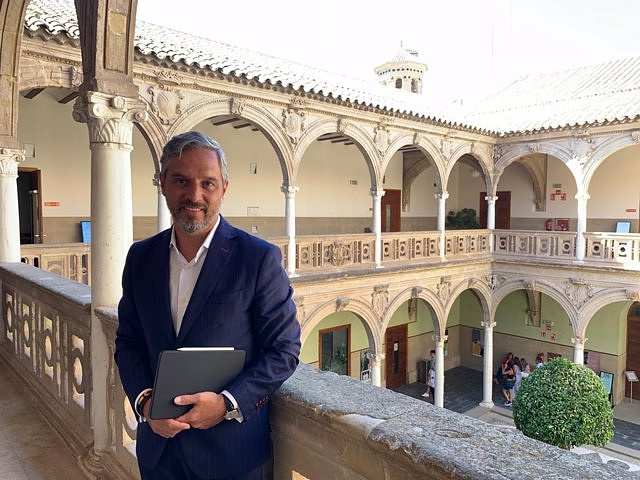 The deputy secretary of economy of the Popular Party, Juan Bravo, has highlighted that the energy plan that the PP will send to the Government next Monday "is nothing more than a reflection of what Europe proposes" and has advanced that it contemplates bonuses for families, SMEs and large companies that contribute to the reduction of energy consumption

This was stated at the 14th Antonio Torres Summer School 2022, moderating the table "A liberal fiscal model for four different realities", in which he reiterated the party's commitment to the "voluntary nature" of the measures in line with the EU , against the "impositions" of the Government.

"In that document there is no criticism, it is all in a positive sense", affirmed Bravo, who, at the same time, advocated that "Spain stop being an energy island and have the opportunity to be an energy power".

He has also affirmed that the document defends "leaving ideology aside and talking about technology", lengthening the useful life of nuclear power plants and applying "logical criteria" such as cogeneration.

In addition, the deputy secretary of economy has influenced the "agreements by Spain and the Spanish" that the party leader, Alberto Núñez Feijóo, has proposed in economic matters such as "the reduction of taxes aimed at deflation and VAT, the improvement in the management of European funds and being at the forefront in their execution or the simplification of administrative and bureaucratic obstacles".

Finally, he regretted that some of the measures proposed by the PP have been applied "albeit late" and others, not in the whole of Spain, but in the Basque Country and Navarra because "that is how the Socialist Party considers it."

In this sense, he has described as "surprising" that the Prime Minister, Pedro Sánchez, says that the Spanish waste when public spending is not their priority.

‹ ›
Keywords:
PPUE
Your comment has been forwarded to the administrator for approval.×
Warning! Will constitute a criminal offense, illegal, threatening, offensive, insulting and swearing, derogatory, defamatory, vulgar, pornographic, indecent, personality rights, damaging or similar nature in the nature of all kinds of financial content, legal, criminal and administrative responsibility for the content of the sender member / members are belong.
Related News