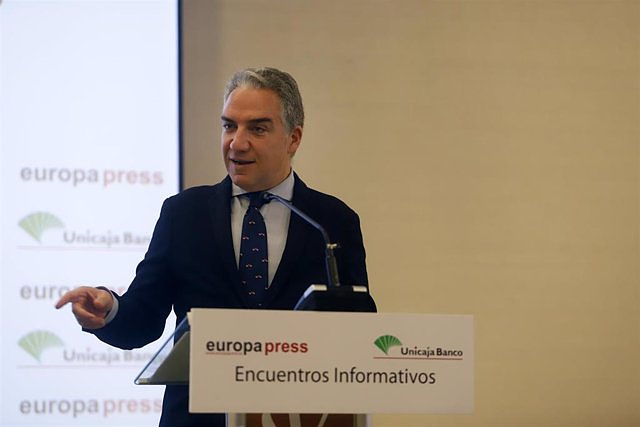 The general coordinator of the PP, Elías Bendodo, has asked this Wednesday to know the "fine print" of the shipment of tanks to Ukraine by Spain before lending its support to the measure and has demanded coordination and "message unity" with the rest of countries of the European Union.

"We want to know what is going to be done, what is going to be proposed and if it is agreed with the rest of the countries. We will see when we have that information. We are fed up with knowing measures and when we read the fine print it turns out that they are diametrically opposed to what is announced", said the 'popular' leader in statements to the media in Palma after an act with the president of the formation in the Balearic Islands, Marga Prohens.

Bendodo, in any case, has claimed unity of action with the EU countries and that, as since the outbreak of the conflict, the same criteria are followed. "Anything that means unity against Putin's invasion will give an image of strength," he added.

‹ ›
Keywords:
PPUcraniaUE
Your comment has been forwarded to the administrator for approval.×
Warning! Will constitute a criminal offense, illegal, threatening, offensive, insulting and swearing, derogatory, defamatory, vulgar, pornographic, indecent, personality rights, damaging or similar nature in the nature of all kinds of financial content, legal, criminal and administrative responsibility for the content of the sender member / members are belong.
Related News